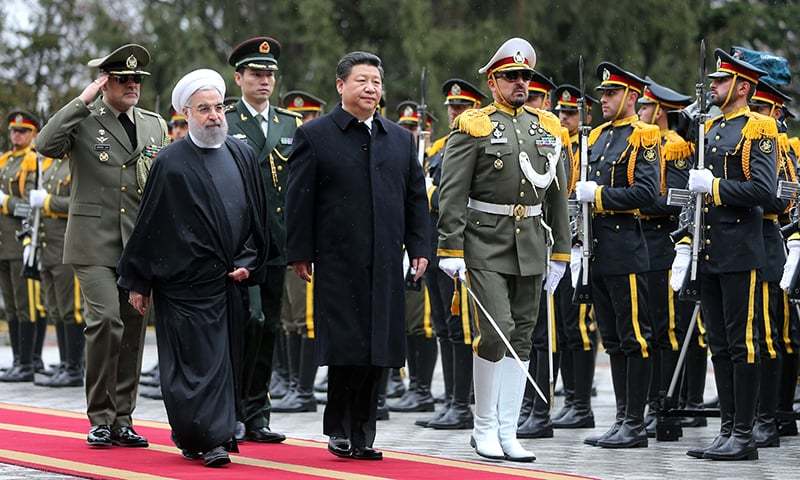 China insists its trade with Iran lawful, and to be respected

China said on Monday its lawful trade cooperation with Iran should be respected and expressed regret that the United States re-imposed sanctions on the Middle Eastern country.

Speaking at a daily news briefing in Beijing, foreign ministry spokeswoman Hua Chunying did not directly comment on whether China had been granted exemption from the Iran sanctions by the United States.

The restoration of U.S. sanctions on Monday targeting Iran’s oil sales and banking sector is part of an effort by U.S. President Donald Trump to force Iran to halt its nuclear and ballistic missile programmes outright, as well as its support for proxy forces in conflicts across the Middle East.