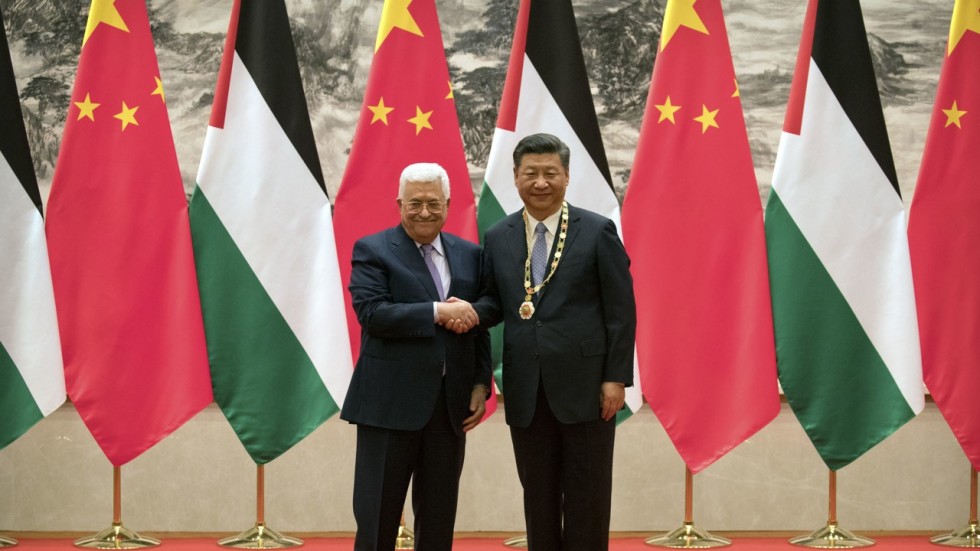 China has signed a free trade agreement memorandum of understanding (MOU) with Palestine, China’s commerce ministry said on Wednesday in a statement posted on its official website.

Both sides agreed to step up negotiations and try and reach an early agreement, according to MofCom.

In 2017, the bilateral trade volume between China and Palestine hit $69.28 million, up 16.2 percent compared to the same year-ago period.