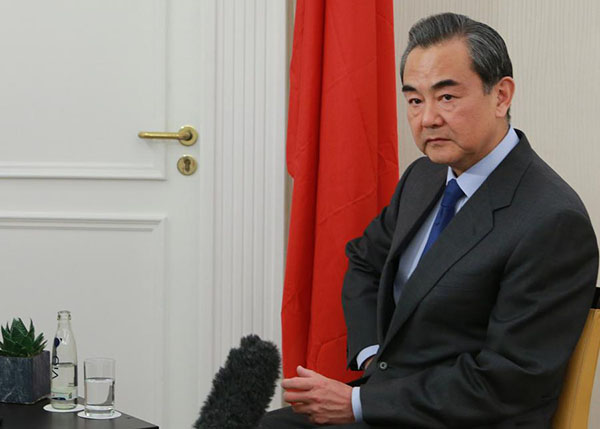 The millions of Chinese nationals who travel across the world carry enormous clout. Investors in South Korea just got another painful reminder.

Stocks in South Korea sensitive to developments with neighbor China fell Wednesday, lagging the benchmark Kospi index, which was mostly flat at 11:25 a.m. HK/SIN. Those so-called THAAD-related stocks—named after the anti-missile system—include a range of retail, airline and hospitality stocks.

China had relaxed the very same rules last month when it let travel agencies in Beijing and Shandong recommence selling tour packages to South Korea. The sale of those packages had earlier been completely banned due to Beijing's displeasure with Seoul's deployment of the THAAD anti-missile system.

More tellingly, the decision to reinstate the ban comes days after South Korean President Moon Jae-in's visit to China. The four-day trip was aimed at repairing diplomatic and economic ties between the two countries after South Korean businesses, ranging from the retail sector to entertainment, were hurt by elevated tensions.

Korea Tourism Organization, which promotes travel to South Korea, and the China National Tourism Administration, did not immediately reply to requests for comment.

The ban comes just over a month before the 2018 Pyeongchang Winter Olympics being hosted by South Korea. Moon on Tuesday told NBC News that he was open to delaying U.S.-South Korea joint military exercises, but that the decision was dependent on North Korea's actions.

Cosmetics companies AmorePacific and Cosmax, which count China as a major market, were down 2.7 percent and 1.23 percent, respectively, at 11:25 a.m. HK/SIN. Korean Air Line lost 1.16 percent and Hotel Shilla, which operates hotels and a duty-free retail chain, fell 3.01 percent.

Lotte Group, which was the target of boycotts on the mainland after it agreed to a land-swap deal which let the South Korean government to deploy the THAAD system, saw shares of its Lotte Shopping unit decline 1.27 percent.