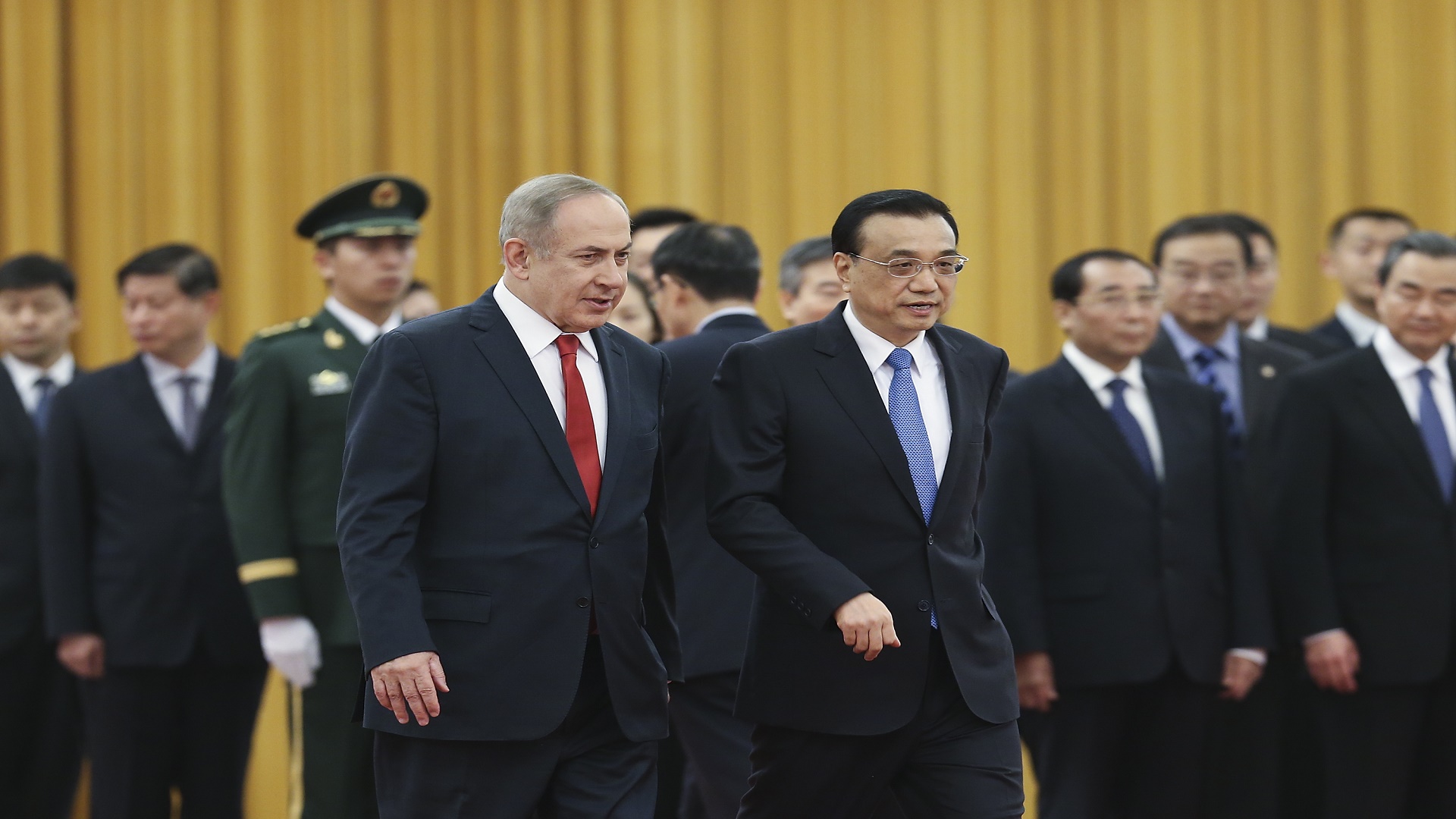 Chinese president Xi Jinping will travel to Florida next week for his first face-to-face meeting with Donald Trump, China’s foreign ministry has confirmed.

A foreign ministry spokesman on Thursday said Mr Xi would meet the US president at his resort in Mar-a-Lago on April 6 and 7 after a three-day visit to Finland.

Reports of the two leaders’ highly anticipated meeting first surfaced last month but people familiar with preparations for the visit have since played down the likelihood of any major breakthroughs at the summit.

Chinese officials were keen that Mr Xi also be welcomed to Mar-a-Lago by the US president, but the two men are expected to hold a low-key “working summit” and shun the golf course.

Chinese officials were shocked when Mr Trump accepted a congratulatory phone call from Taiwan’s President Tsai Ing-wen in December, breaking with four decades of diplomatic precedent. Beijing refuses to deal with countries that do not accept that Taiwan, ruled independently since 1949, belongs to the Communist-ruled mainland.

Mr Trump, who was president-elect at the time of the call with Ms Tsai, later suggested he might not recognise the “One China” policy, or at least use it as a bargaining chip for concessions on Beijing’s trade or currency policies.

Chinese officials were relieved but also mystified when, just one month after entering the White House, Mr Trump told Mr Xi during a phone call that his administration would abide by the policy.

In a press conference earlier this month, Chinese premier Li Keqiang said that as long as Washington stood by the One China policy, all other disputes between the world’s two largest economies could be resolved peacefully.

Beijing has so far been relatively muted in its reaction to Mr Trump’s repeated criticism, often on Twitter, of China’s trade policy and its alleged refusal to help rein in North Korea’s nuclear and ballistic missile programmes.

China’s patience has been attributed in part to reassurance from senior officials in the Trump administration, including defence secretary James Mattis and secretary of state Rex Tillerson, that the US does not want a more confrontational relationship with China.

But Mr Trump’s trade adviser and US trade representative have both signalled that Washington will take a much harder line on trade disputes between the two countries.