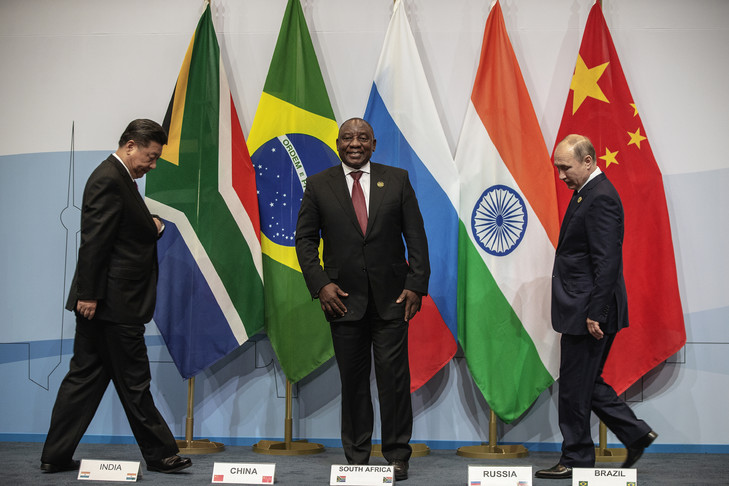 After China won its fierce battle with coronavirus epidemic, it joined other countries in fighting their own outbreaks of the deadly virus.

Driven by moral commitment, China shipped a huge amount of medical aid to more than 80 countries around the globe. As a major partner to China, Africa also received a large bulk of this assistance, especially when the virus started to severely attack the continent.

The latest package of medical supplies to Africa contained a number of ventilator machines, face masks, as well as protective suits — all essential to counter this pandemic. At present, total confirmed cases are 65,504 and deaths are 2,319 according to the BBC’s Africa tracker.

In fact, the track record of medical cooperation between China and Africa is huge since the Ebola virus broke out in 2014. China supplied Africa with test kits, protective equipment and epidemiologists to help Ebola-hit countries overcome this disease. Also, Africa lent material and moral support to China during the coronavirus breakout, and likewise, Beijing responded generously.

Coronavirus is a grave crisis on the human level, and eliminating this pandemic needs concerted efforts to discover a vaccine as soon as possible to save peoples’ lives.

Therefore, Sino-African cooperation should focus now on medical research and the exchange of experience at this critical time.

Although the disease took its toll on China's economy since it emerged in January, China performed its role as a major contributor to the international community.

Beijing and the African countries need to draw up an economic strategy to discuss the necessary measures to counter the grim economic situation caused by the crisis. According to experts, if this pandemic remains for a long period, the situation will be catastrophic.

China and Africa have a long history of mutual relations on the levels of economy, development and politics.

According to the latest statistics released by China's Ministry of Commerce, total trade volume with Africa reached about $204.19 billion in 2019.

But that relationship, assumed to stand against any attempt to disrupt it, faces some challenges. One of these is fake news.

Recently, footage showing discrimination against Africans in Guangzhou has circulated on Twitter and other platforms.

According to France 24, some videos were not shot in China and have nothing to do with the pandemic. Herein lies the issue of fake news, which emerges as a dangerous detriment to bilateral relations. Indeed, such rumors aim to create distrust between China and Africa.

The longstanding Africa-China bonds are built on mutual respect and understanding, so African people shouldn't fall into the trap of social media sedition.

People should know even though social media aims to bring people together, they can also be misused by swaying public opinion negatively for dishonest goals. But these bad actors will not manage to harm the African-Chinese relationship, which will last forever.

The author is the head of the foreign affairs department at the Al-Gomhuria newspaper.

The opinions expressed here are those of the writer and do not represent the views of China Daily and China Daily website.