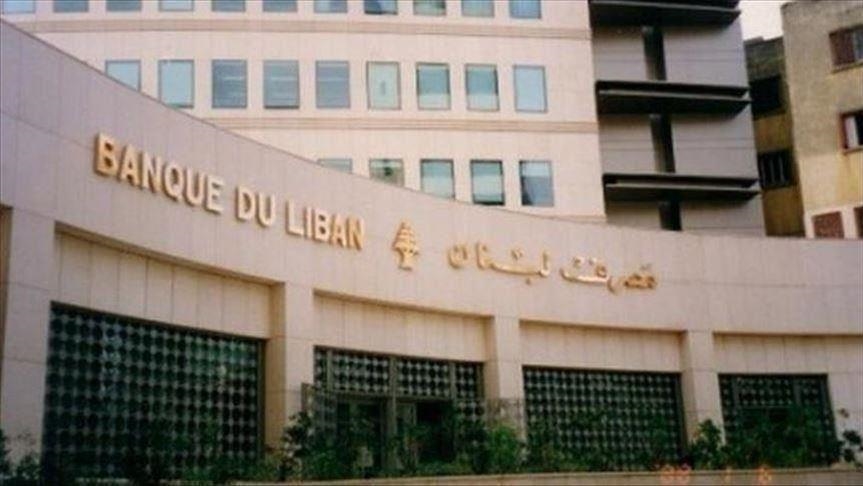 So much ambiguity is looming over the state of the banking sector in Lebanon, exacerbated by the attention given to banks in the conditions stated in the recently reached staff-level Agreement (SLA) between the International Monetary Fund (IMF) and the Lebanese government.

By Mohammad Ibrahim Fheili
Conditions such as banking sector restructuring, assessment of the top 14 banks by independent and reputable audit firms, the capital control law, doing away with the banking secrecy law, and there are more.

Identifying and sizing the problems banks face has not and will not be easy. The fate of banks’ placements in foreign currencies with Banque Du Liban (BDL) continues to be in the dark; banks’ liabilities in foreign currencies are subject to multiple pricing depending on criteria set by BDL (BDL Basic Circulars 150, 151, 158, and 161. When no standards are set, the rate of exchange is LBP1,507/US$).

Banks’ holding of government Eurobonds is at the mercy of the government’s decision to restructure and reschedule this debt, a decision which has a slight chance of occurring. Finally, how should banks manage provisions for asset impairments (in what currency and at what exchange rate?).

With so much racing to climb to the top spot on the list of priorities, many questions linger as one thinks of a possible rescue plan for Lebanon’s financial sector:

Before the crisis, banks in Lebanon reported high levels of liquidity and low-risk indicators compared to other countries and walked out of the 2008/2009 global financial crisis untainted. Banks cashed in on such a success story by becoming the warehouse of choice for many surplus spending units, especially the Lebanese diaspora.

In later years, sizeable foreign capital sought refuge in Lebanon’s financial institutions, becoming a double-edged sword. As a result, the Lebanese economic landscape enjoyed a false sense of security. According to published reports, most banks complied with BDL's circulars on Basel III ahead of the required deadlines.

However, all this self-proclaimed might did not prevent the total collapse of bricks and mortals of the banking landscape! True that banks operating in Lebanon lived up to the regulatory authority’s expectations and guidelines by maintaining adequate levels of capital and liquidity; however, they’ve done so in form rather than in substance.

The proper level of capital and liquidity was accompanied with:

The macro-economy has been showing signs of weakness:

The speed and sharpness of the financial collapse which materialized in 2020 clearly show that the resilience of the domestic financial system and its ability to respond to macroeconomic shocks swiftly has never been adequately tested nor stress-tested.

The unusual situation represented in Lebanon’s significant overlapping between the assets and liabilities of commercial banks and BDL, on the one hand, and their vulnerabilities to the financial health of the public sector, and the macro-economy, on the other hand, required the adoption of complex and multiple standards to identify, assess, and formulate strategies to mitigate risks and prevent crises.

If not wholly prevent problems, such a prudent approach would have softened the impact of the issues on economic agents (households and businesses) and the economy as a whole. Such a prudency is still required to prevent future recurrences.

Therefore, the universally adopted rules for identifying and assessing risks, measuring solvency, liquidity, and ensuring capital adequacy cannot be sufficient to safeguard financial institutions operating in Lebanon. Instead, these rules must be finetuned about the particular reality of Lebanon.

Lebanese banks must apply their internal models for internal use, not necessarily for financial disclosures, to accurately evaluate the performance of their assets and liabilities. The events that emerged in late 2017, fast-developed in late 2019, and drove Lebanon into a rapid and sharp collapse in early 2020 proved that upholding regulatory compliance is not enough to secure resilience in financial crises.

BDL downplayed the importance of the rise in the exchange rate in the "black market.” It is worth noting that although it is referred to as a “black market,” it is the only market where participants can freely exchange currencies and where the price is demand-supply determined.

A possible explanation for BDL’s failure:

Two policy actions that led to the extension of several waves of inflation and deterioration in the purchasing power of the Lebanese currency and its ripple effects caused depositors, businesses, and the state a lot of disruptions and enormous losses.

Towards the end of 2021, BDL, catering to the wishes of the Lebanese government, jumped into the foreign exchange market through the issuance of BDL Basic Circular 161, supposedly to:

Partial success was realized, and it came at a high cost. BDL’s actions reflected on incomes, not just liquidity. BDL circular 161 instituted reversed-forced convertibility (withdrawals from accounts denominated in LBP must be met in US dollars at Sayrafa’s managed exchange rate).

It was coupled with a reduced ceiling on cash withdrawals in domestic currency and with the decisions of most businesses to halt the use of plastic cards (Debit and Credit). They required cash settlements of all purchases—a later relaxed measure allowed for a 50% settlement in plastic cards.

Finally, there is a need to start formulating strategies and policies to allow a careful exit from this narrow “monetary corridor” created and forced upon all economic agents by a set of reactions by the monetary authority through a series of circulars that are anything aiming for financial stability.

With the inflationary pressure caused by the negative supply shock resulting from the Russian invasion of Ukraine, BDL is confronted with combating inflation or avoiding driving the local economy into total suffocation. Inflation must take a back seat, and “bank money” must win over “fiat money,” so we allow life to crawl back into the distressed banking sector.

If this is done right, banks can embark on a journey to rebuild trust with their clients; the use of bank money would turn into an opportunity for revenue generation for banks, and the access and use of bank money by depositors will improve the value of depositors’ assets.