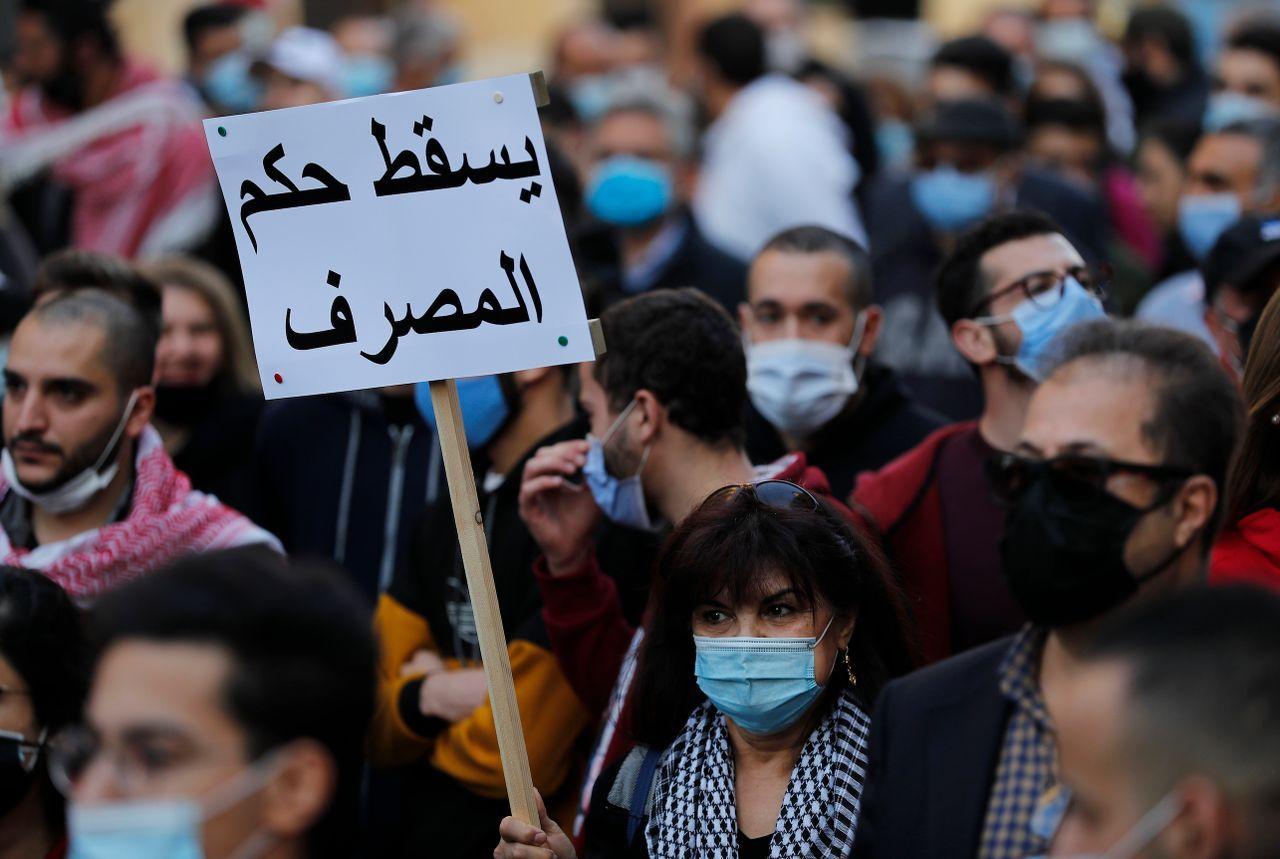 A joint parliamentary session on capital control was cancelled Tuesday due to lack of quorum, as activists rallied outside Parliament to protest the draft law.

Media outlets had reported earlier on Tuesday that the Free Patriotic Movement, the Lebanese Forces and al-Mustaqbal's MPs will not attend the session.

"We will not participate in the legislation of the capital control law," head of the parliamentary Finance and Budget Committee MP Ibrahim Kanaan said.

The FPM MP called instead, in a tweet, for a temporary law that "cancels selectivity and comes within a rescue vision that protects the depositors' rights."

FPM chief Jebran Bassil had said earlier on Tuesday that the capital control should have been issued at the very beginning of the crisis.

"We have exposed and confronted the money transfers at the time and proposed laws to stop the transfers but those who where benefitting from the situation have been obstructing us," Bassil said, accusing the capital control law of "legislating the stealing of the depositors' money" after two years and a half of "procrastination."

Deputy Speaker Elie Ferzli said Tuesday as the session was adjourned that the MPs have unanimously agreed not to discuss the law, as they weren't satisfied with "a memo" the government had sent to them instead of a "clear recovery plan."

A session on capital control had been adjourned last week, as the LF and FPM's MPs said they need to look into the recovery plan before discussing the capital control draft law.

The adoption of a capital control law is one of the reforms requested by the International Monetary Fund to financially help crisis-hit Lebanon.