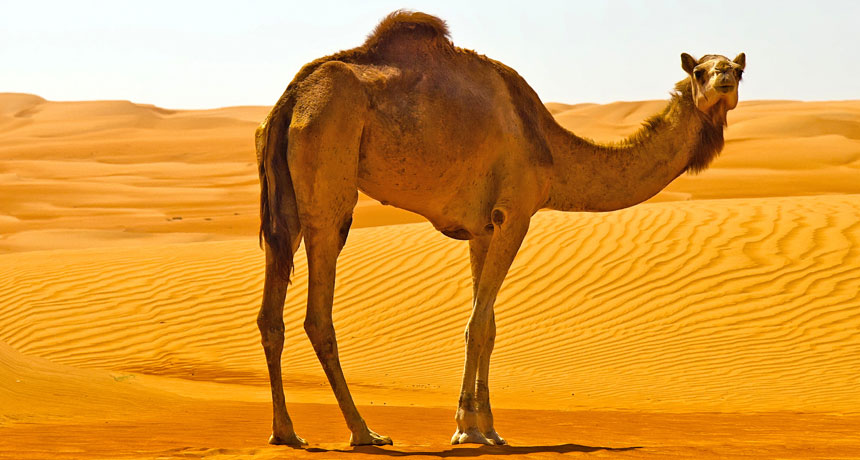 The International Camel Organization (ICO) announced on Thursday the establishment of the North American Camel Ranch Owners Association (NACROA) in the US.

Sheikh Fahd bin Falah bin Hithleen, the ICO’s founder and president, said the step was part of efforts to develop the camel sector.

It follows the setting up of the European Camel Ranch Owners Association in 2019.

The owners of camel ranches in America decided last year to unify their efforts in developing the camel sector through the ICO.

He thanked Sheikh Fahd for his efforts and encouragement to establish the association.

His work will be reflected in the development of various aspects in the economic, cultural, medical and sports activities of camels, Wendell said.

Founded by Sheikh Fahd in March 2019, the ICO is a non-profit organization based in Riyadh. Currently it includes about 105 member countries from all continents and aims to develop and serve everything related to camels as a heritage.