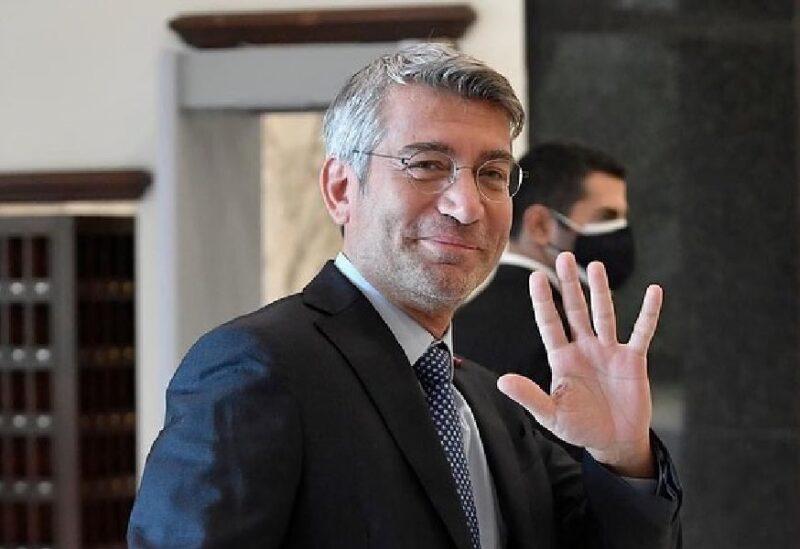 Cabinet decided Tuesday to establish a council for developing the North region, as it convened to discuss the tragic sinking of a boat off the northern port city of Tripoli.

The ministry of social affairs will contact international organizations to discuss offering aid to the families of the victims, Information Minister Ziad Makari said at the end of the session, adding that the military court will investigate the accident.

Activists had removed election posters from the walls of Tripoli -- a city ravaged by unemployment but also home to some of Lebanon's wealthiest politicians.

Social media was later abuzz with a picture of Prime Minister Najib Miqati's 79-metre-long (259 foot) 100-million-dollar yacht docked in the French city of Nice, with a cardboard banner alongside that read: "The people of Tripoli are being assassinated by this yacht's owner."

On Sunday evening, a video also circulated on social media showing Energy Minister Walid Fayyad being taken to task in the streets over living conditions and shoved hard against a wall.

The man who assaulted him posted the video, and criticized Fayyad and the government for being insensitive to the fate of millions of desperate Lebanese.

Another man told Fayyad that his mother “has no electricity” and that “a massacre happened in Tripoli” whereas he was “having a drink.”

Cabinet on Tuesday condemned the attack, requesting penalties against the perpetrators.