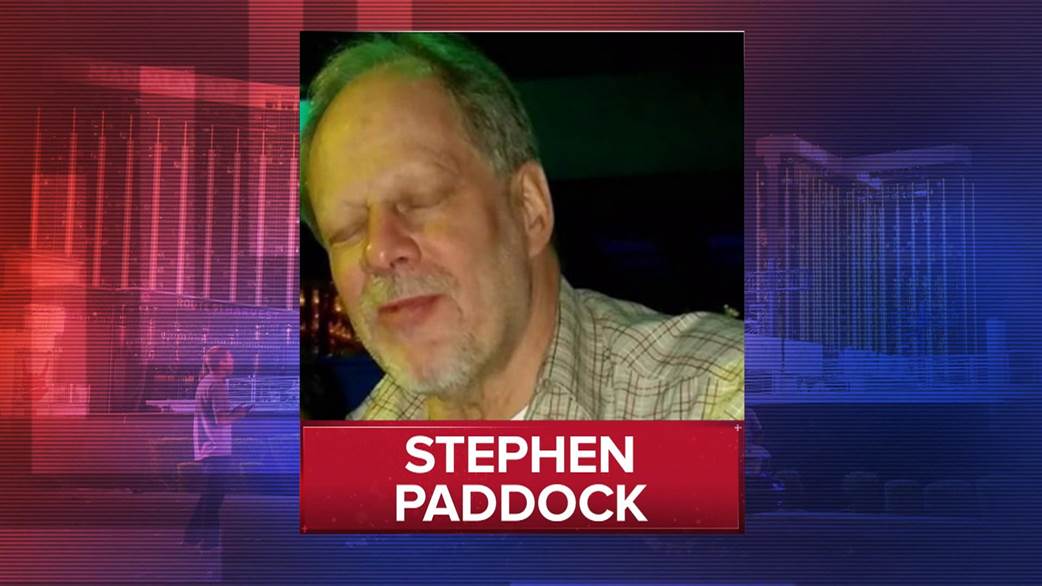 A brother of Las Vegas mass shooter Stephen Paddock has reportedly been detained in North Hollywood on suspicion of crimes related to child pornography.

Bruce Paddock, 58, was taken into custody in North Hollywood on Wednesday morning, according to a source who was not authorized to speak publicly about the case and requested anonymity.

The Los Angeles Police Department said a man was detained in the 5300 block of Laurel Canyon Boulevard on suspicion of crimes related to child pornography. However, the LAPD would not reveal the name of the man.

Documents filed Tuesday in Los Angeles County Superior Court outlined 20 criminal charges against a Bruce Douglas Paddock, all related to possession of child pornography or the sexual exploitation of a child. The felony complaint for arrest warrant said that Paddock stands accused of having more than 600 images of child or youth pornography, including 10 or more images showing a child younger than 12.

On the night of Oct. 1, 64-year-old Stephen Paddock fired on the crowd at a country musical festival from his hotel room in Las Vegas. Paddock killed 58 people in the meticulously planned attack and wounded hundreds more before he shot and killed himself. His motivation remains a mystery, authorities say.

On Wednesday, Sandra Breault, a spokeswoman for the FBI in Las Vegas, declined to say whether Bruce Paddock’s detention was connected to the agency's investigation into the concert shooting.

"We have no comment at this time," she said.

Bruce Paddock, who is one of four brothers, was apprehended at a nursing home that offers patients long- and short-term medical care. A spokeswoman for the facility confirmed the police activity occurred there, but declined to comment on Paddock, citing patient privacy laws.