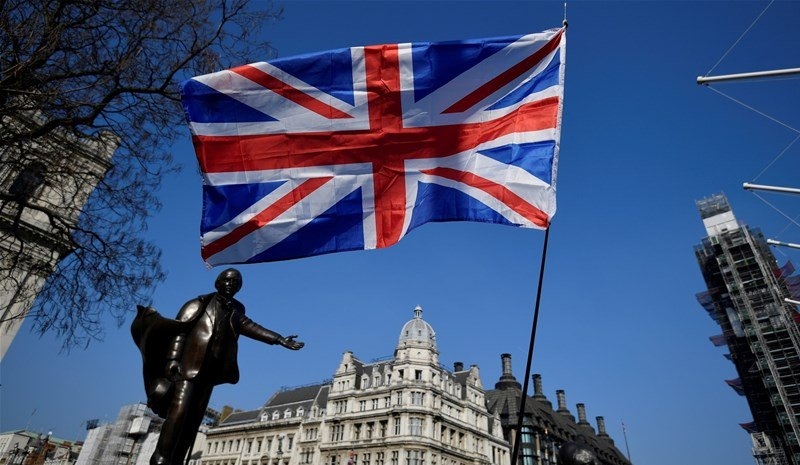 The British embassy in Beirut said on Friday it was “deeply concerned” by Lebanese banks closing accounts belonging to people who are nationals or residents of the United Kingdom.

In a statement, the embassy said “this unilateral action” by banks had singled out account holders on the basis of their British residency or nationality, in “what appears to be a targeted and discriminatory manner.”

The statement did not name any lenders in Lebanon’s crisis-hit banking sector, where more than $100 billion of hard currency savings remain stuck, with most depositors unable to access their funds.

A union for savers with funds stuck in Lebanese banks says that more than 50 British savers have been in touch because their accounts were unilaterally closed or they feared their closure, since a Feb. 28 UK court ruling ordering two Lebanese banks to transfer funds to a UK client.

The Feb. 28 UK court order required Lebanon’s Bank Audi and its peer SGBL to transfer $4 million to a client, the first UK ruling obliging Lebanese banks to transfer dollars out of the banking system, raising the prospect of similar actions.

Lebanon’s financial system collapsed in 2019 under the weight of massive public debts caused by decades of corruption, waste and patronage by the government, which borrowed heavily from the Lebanese banks.

In the absence of any capital control law in Lebanon, banks began imposing informal restrictions on withdrawals and transfers abroad as the financial system collapsed in 2019.

These controls were never formalized with legislation and have been challenged in local and international courts, with mixed results.

In meetings with officials including the central bank governor and the prime minister, British Ambassador Ian Collard had “made clear his concerns about the treatment of British national and British resident depositors,” the statement said.

He urged “the Lebanese authorities to ensure that all depositors are properly and fairly treated, and he underlined the importance of Lebanese banks not discriminating against account holders on the basis of their British nationality or residency.”