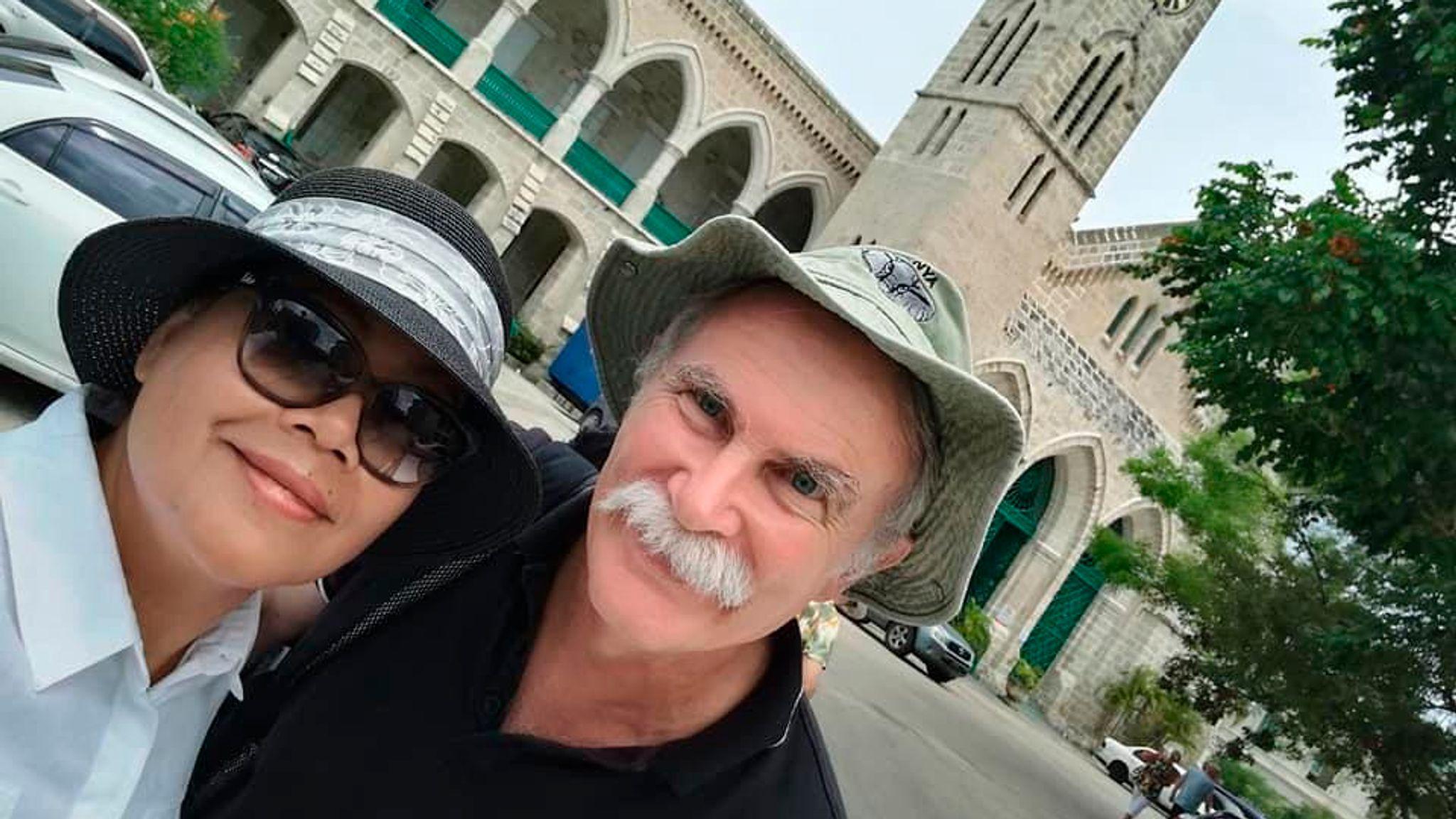 An Iraqi court sentenced a retired British geologist to 15 years in prison on Monday for trying to smuggle ancient artifacts out of the country, a Reuters reporter and judicial sources said.

Iraqi authorities had arrested James Fitton, 66, at Baghdad International Airport in March for carrying small fragments of ancient pottery in his baggage.

Jim Fitton from Britain and Volker Waldmann from Germany, who are suspected of smuggling ancient artefacts out of Iraq, are escorted in handcuffs by Iraqi policemen, outside a court in Baghdad, Iraq, May 22, 2022.

The Baghdad Criminal Court sentenced Fitton for taking the artifacts from a heritage site in southern Iraq and attempting to transport them out of the country "with criminal intent", according to one judicial source - an offence normally punishable by death under Iraqi law.

Fitton's lawyer said he was shocked by the verdict, and that Fitton did not know that the pottery fragments were considered artifacts. Fitton will appeal the verdict on the grounds that there was no criminal intent, he said.

A German man arrested alongside Fitton for also taking pottery fragments, Volker Waldmann, was acquitted of the same charges.