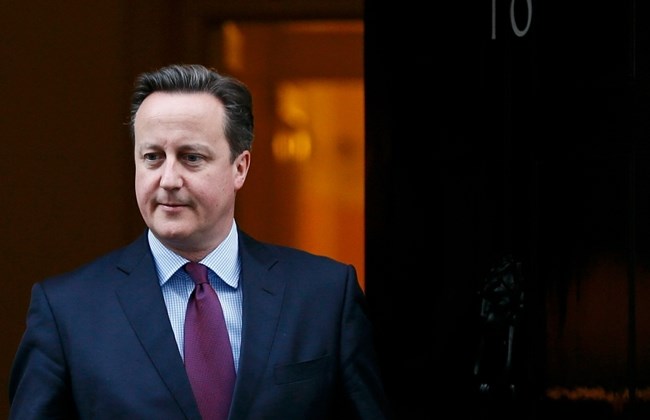 “We saw five new attacks by RAF forces in Syria, targeting a Daesh (ISIS) vehicle near Raqqa, enemy tunnels also near Raqqa and the Omar oil field. As part of these strikes the Brimstone missiles were also deployed,” the spokeswoman told reporters.

Britain says its Brimstone missiles, which are designed to hit fast-moving targets and have already been used by Britain’s Tornado jets in Afghanistan, Libya and Iraq, should bolster the fight against ISIS by delivering so-called surgical strikes that minimize civilian casualties.