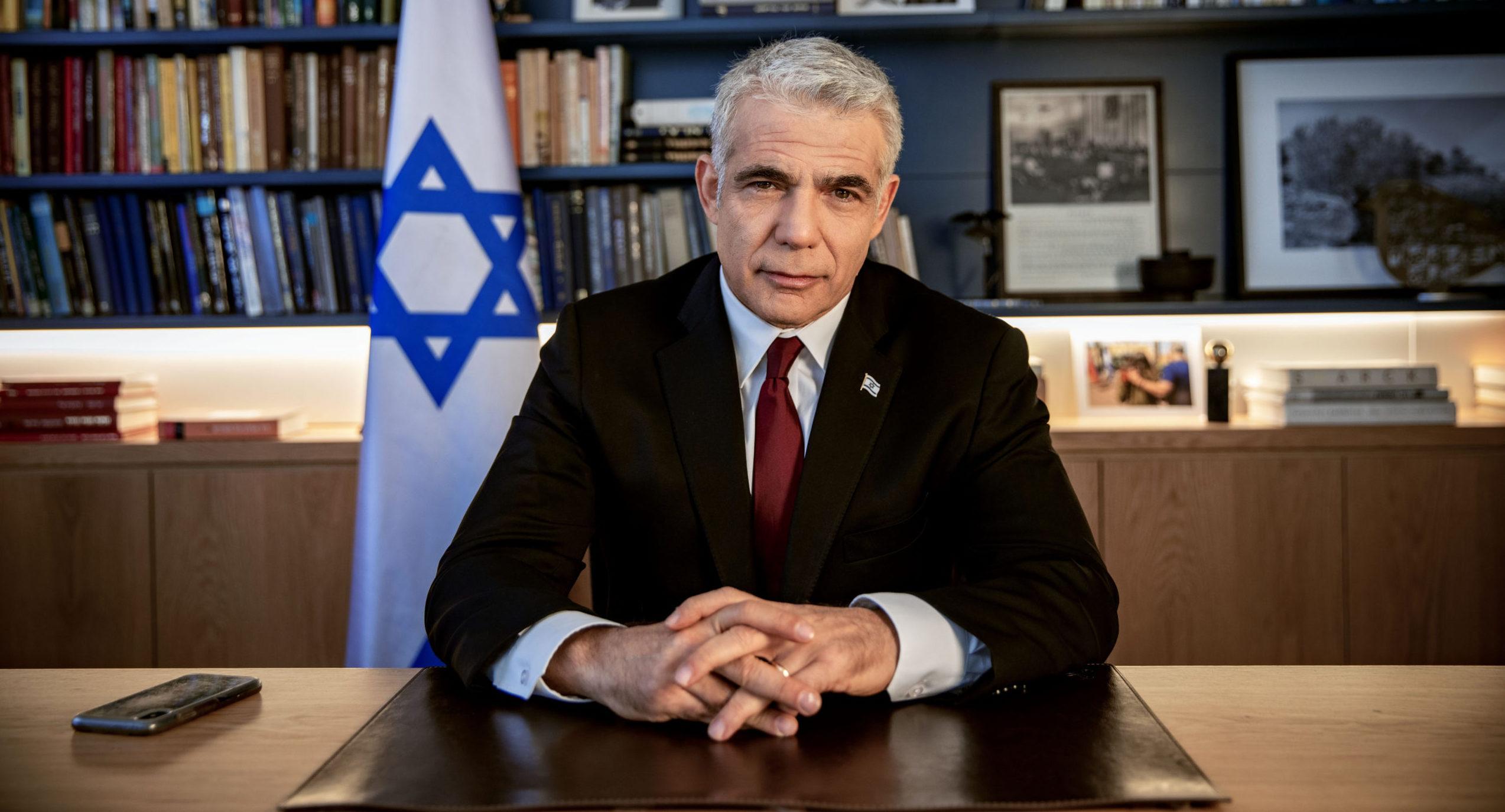 A vote will be held in parliament next week, after which Lapid will take over the premiership, the official said. Lapid and Bennett were expected to issue statements at 8 p.m. (1800 GMT).

Lapid and Bennett in June 2021 had formed an unlikely coalition after two years of political stalemate, ending the record reign of former Prime Minister Benjamin Netanyahu.

The government of right-wing, liberal and Muslim Arab parties was fragile from the start.

With a razor-thin parliamentary majority and divided on major policy issues such as the Israeli-Palestinian conflict and state and religion issues, the eight-faction alliance began to fracture when a handful of members abandoned the coalition.