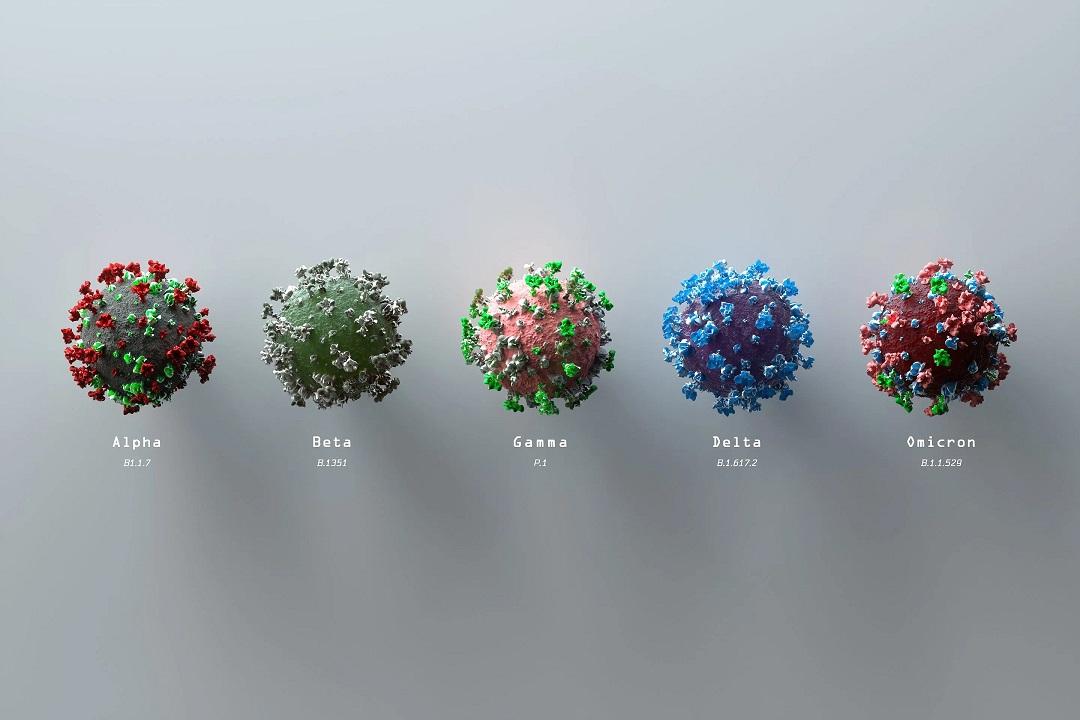 Having two doses of a COVID-19 vaccine has been linked with negative protection against symptomatic infection with the disease, scientists say, while a previous infection without vaccination offers around 50 percent immunity, according to a study analyzing the Omicron wave in Qatar. Another recent study suggested Pfizer’s COVID-19 vaccine leads to lower levels of semen.

By Arthur Blok
The study, published in the New England Journal of Medicine on June 15, examined the Omicron wave in Qatar that occurred from around December 2021 to February 2022, comparing vaccination rates and immunity among more than 100,000 Omicron infected and non-infected individuals.

The authors of the study found that those who had a prior infection but no vaccination had a 46.1 and 50 percent immunity against the two subvariants of the Omicron variant, even at an interval of more than 300 days since the previous infection.

However, individuals who received two doses of the Pfizer and Moderna vaccine but had no previous infection, were found with negative immunity against both BA.1 and BA.2 Omicron subvariants, indicating an increased risk of contracting COVID-19 than an average person without prior infection and vaccination.

Six months after getting two doses of the Pfizer vaccine, immunity against any Omicron infection gradually dropped to -3.4 percent, below an average person without infection and vaccination (control) which would be set at 0.

For two doses of the Moderna vaccine, immunity against any Omicron infection dropped to -10.3 percent after more than six months since the last injection.

The authors reported that three doses of the Pfizer vaccine increased immunity to over 50 percent. However, considering that immunity was measured at only 42 days after the third vaccination, this is a very rapid immune decline over a short time period.

In comparison, previous infection gave 50 percent immunity, even over 300 days after the infection, which is a far longer period of protection. Immunity levels for two COVID-19 vaccines fell to negative figures 270 days after the second dose of vaccine. These numbers predict a trend of more rapidly waning immunity for vaccines compared to immunity from infections.

The findings are supported by another recent study from Israel that also found natural immunity waned significantly more slowly compared to artificial, or vaccinated, immunity. The study found that both natural and artificial immunity waned over time.

Individuals that were previously infected but not vaccinated had half the risks of reinfection compared to those vaccinated with two doses but not infected.

Pfizer Vaccine
Pfizer’s COVID-19 vaccine leads to lower levels of semen, according to a new study.

Researchers analyzed 220 samples of semen from three sperm banks in Israel, drawn from men who received two doses of the vaccine. The semen collection was scheduled seven days after receipt of the second dose.

The researchers, led by Dr. Itai Gat with the Sperm Bank and Andrology Unit at the Shamir Medical Center and Tel Aviv University’s Sackler Medical School, found that there was a decrease in sperm concentration between 75 and 120 days post-vaccination.

The decrease led to a reduction in the motile count, or the number of sperm.

Followup testing completed over 150 days after vaccination revealed “overall recovery,” with semen volume and sperm motility bouncing back, the researchers said. However, the levels outlined in the study were still lower than before vaccination.

The peer-reviewed study was published online (pdf) ahead of being printed by Andrology. Pfizer did not respond to a request for comment.

Gat said that a significant strength of the study was the relatively long-term follow-up.

“Overall we demonstrate long term safety of the vaccination regarding semen analysis among sperm donors. The temporary decline we found is similar to already known side effects of short febrile illness (ex. flu), followed by later recovery,” he said in an email. “It seems that the immune response after vaccination is similar as in cases of common infections which results with short term impairment of sperm production.”

Previous research has indicated that getting sick with COVID-19 causes a change in the composition of semen, and that some illnesses can lead to sperm production being impaired.

Men should only be concerned by the new research as much as they worry about similar issues arising after other infections, Gat said. “Obviously, most men are not aware of the short decline in their sperm counts after viral infection,” he said.

Other studies conducted during the pandemic have found that sperm concentration and semen motility were not affected by COVID-19 vaccines, although Pfizer’s clinical trial included detection of anti-sperm antibodies. According to the U.S. Centers for Disease Control and Prevention, there is no evidence that vaccines affect fertility in women or men, despite the shots altering menstrual cycles in women.