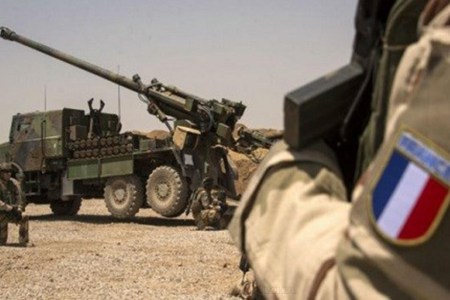 An explosion hit a military bus in Damascus early on Wednesday, and a number of people were reportedly wounded, state news agency SANA reported.

The explosion happened in the bus while it was near the entrance of a heavily fortified Republican Guards housing compound in the west of the Syrian capital, SANA said.

A source with knowledge of the matter, who asked not to be named, said at least ten people were wounded.
Blasts in Damascus have been rare since forces loyal to President Bashar al-Assad took control of rebel enclaves around the city.

There have been several attacks this year on army vehicles in eastern Syria by suspected Daesh militants who still operate in the sprawling desert area.

Previous Tanker seized in Gulf, Iran believed to be responsible
Next US admits to stealing Iraqi artifacts, will return them, including Gilgamesh tablet