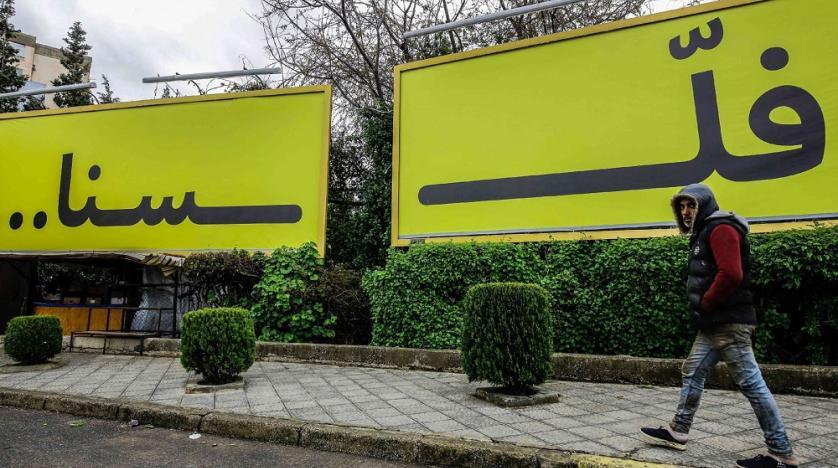 Deputy Prime Minister of the Lebanese Government Saadeh Al-Shami declared “the bankruptcy of the state and the Central Bank of Lebanon on Monday.” In response,

Lebanon’s central bank chief Riad Salameh denied bankruptcy claims by government says bank still operational. Al-Shami claimed that “the losses will be distributed to the state, the Banque du Liban, banks, and depositors, and there is no specific percentage.”

“Unfortunately, the state is bankrupt, as is the Bank of Lebanon, and we want to come out with a result, and the loss occurred due to policies that have been in place for decades, and if we did nothing, the loss will be much greater.”

“There is a fact that cannot be ignored, we cannot live in a state of denial, and we cannot open (banking) withdrawals to all people,” he said.

“We hope to reach an agreement in this round or the other. The negotiations are currently focusing on several topics, namely, reforming and restructuring the banking sector, a balanced fiscal policy to serve public debt, reforming the public sector and electricity management, unifying the exchange rate and monetary policy, and addressing inflation,” Al-Shami said.

He pointed out that KPMG is currently auditing the Banque du Liban and that the bank is undertaking an inventory of the quantities of gold in its possession and has already begun the inventory process.