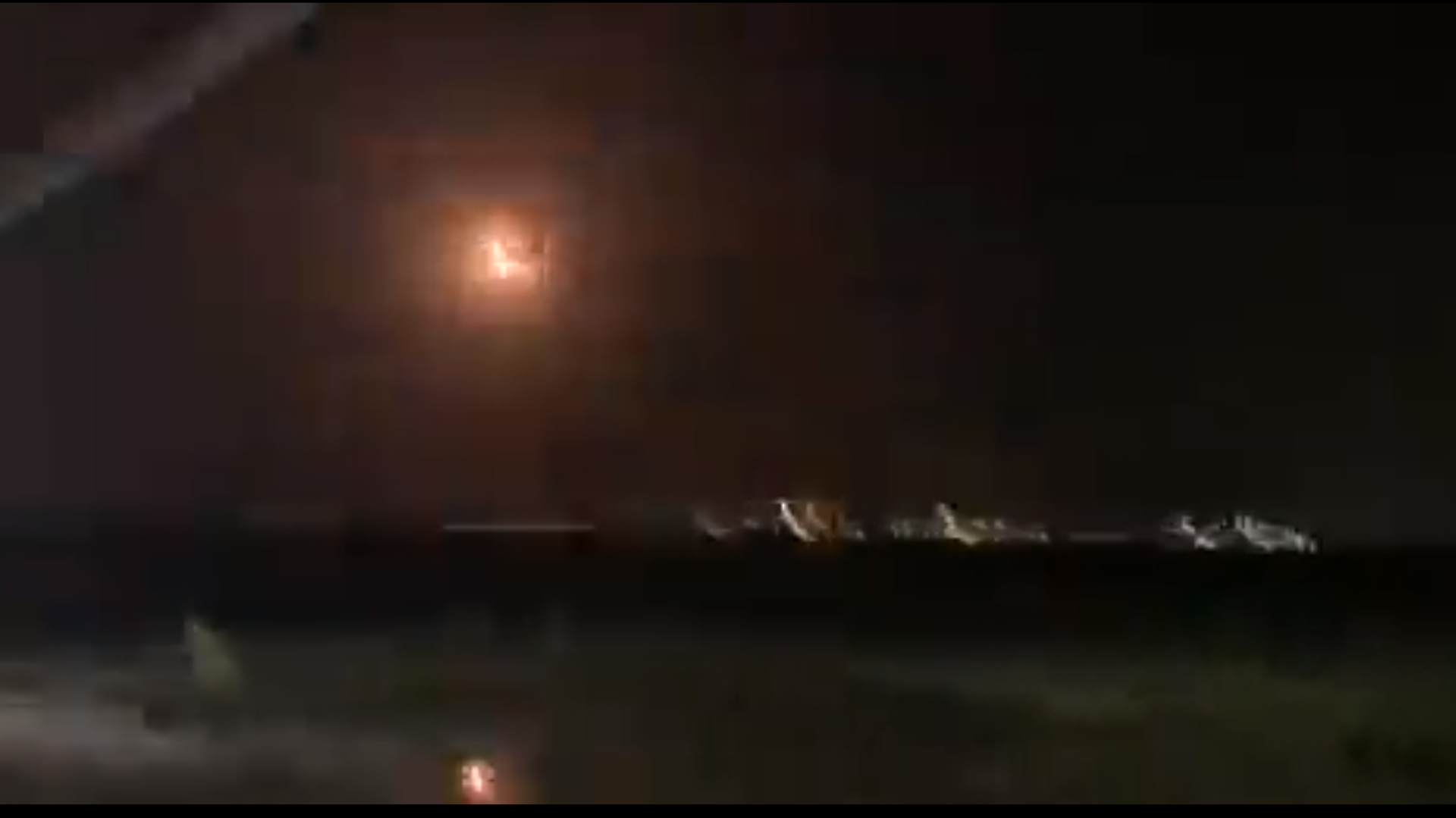 "Six rockets fell near the Zab river in the Khabat district," Kurdish counter-terrorism forces said in a statement, without specifying the target of the attack.

The attack caused no casualties or damage, the statement said.

A fire broke out at the site but was "quickly contained," one of the sources said.

The rocket attack was not immediately claimed.

The Kurdish counter-terrorism forces said the rockets were fired from the town of Bartella in neighbouring Nineveh province.

Nineveh falls under the administration of the federal government in Baghdad. Its capital Mosul was once the stronghold of the Islamic State jihadist group before it was retaken by pro-government forces in 2017.

In early April, three rockets landed at Kawergosk, with no casualties or material damage reported.

Kurdish authorities have insisted the Jewish state has no sites in or near Arbil.