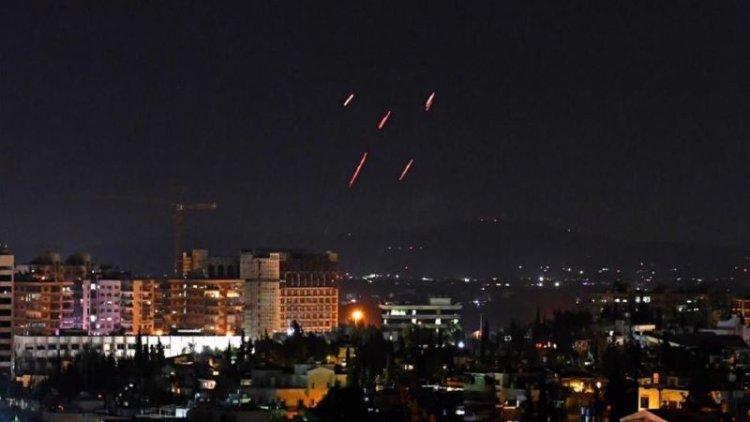 Israel has launched a missile attack targeting the airport in the Syrian city of Aleppo, Syrian state media said, citing a military source.

The Syrian government did not report any casualties.

The Syrian Observatory for Human Rights, a U.K.-based opposition war monitor, said in a statement that Israel fired four missiles targeting a runway at the Aleppo International Airport and warehouses surrounding it. The group claimed that the warehouses likely contained a shipment of Iranian rockets.

Israel has carried out hundreds of strikes on targets inside government-controlled parts of Syria over recent past years, but rarely acknowledges or discusses such operations. The Israeli military declined to comment on the airstrike targeting Aleppo's airport.

Israel has acknowledged, however, that it targets bases of Iran-allied militant groups, such as Lebanon's Hezbollah, which has sent thousands of fighters to support Syrian President Bashar Assad's forces.