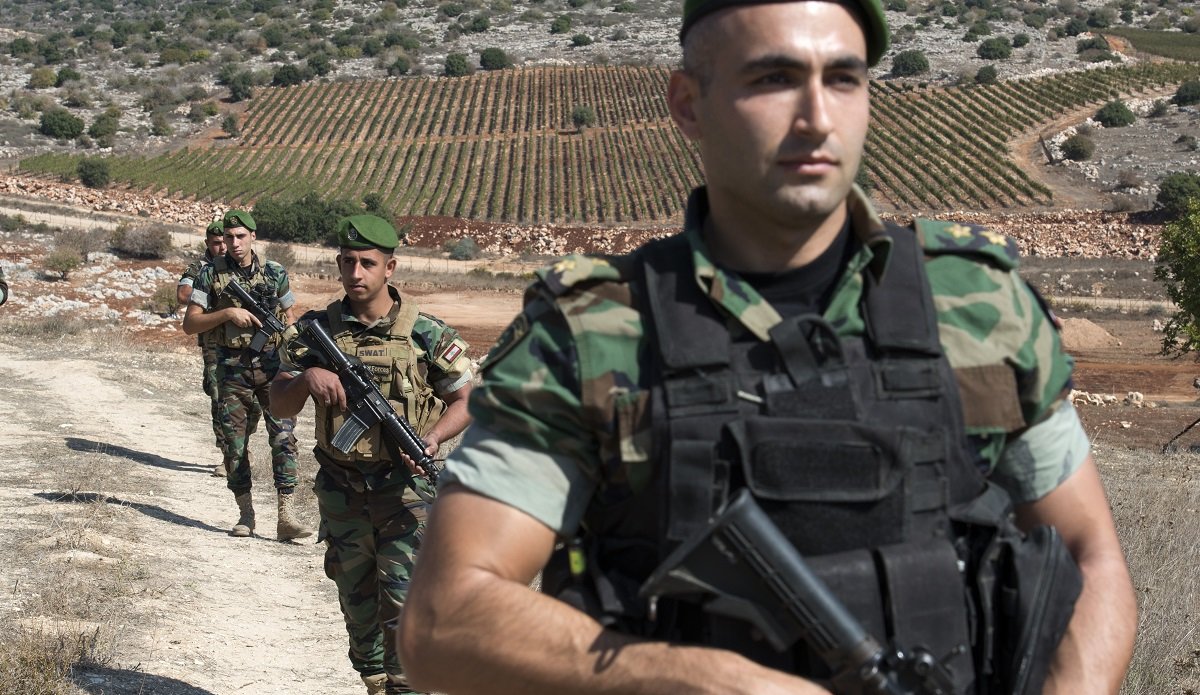 UNIFIL will be Hezbollah's "shield" in the next conflict between Lebanon and Israel, Israeli newspaper The Jerusalem Post said.

"The likelihood of that potential conflict has grown due to the Lebanese Army subservience to Hezbollah, and UNIFIL irrelevance and dereliction of mission to prevent the resumption of hostilities," the daily added.

The report warned that the rise in the number of Hezbollah military collection sites on the boundary between Israel and Lebanon, known as the Blue Line is "alarming" and is "a clear and present danger to northern Israel."

"This recreates a tactical reality mirroring the Hezbollah disposition prior to July 2006 (the Second Lebanon War) and is a clear and present danger to northern Israel," the report said.