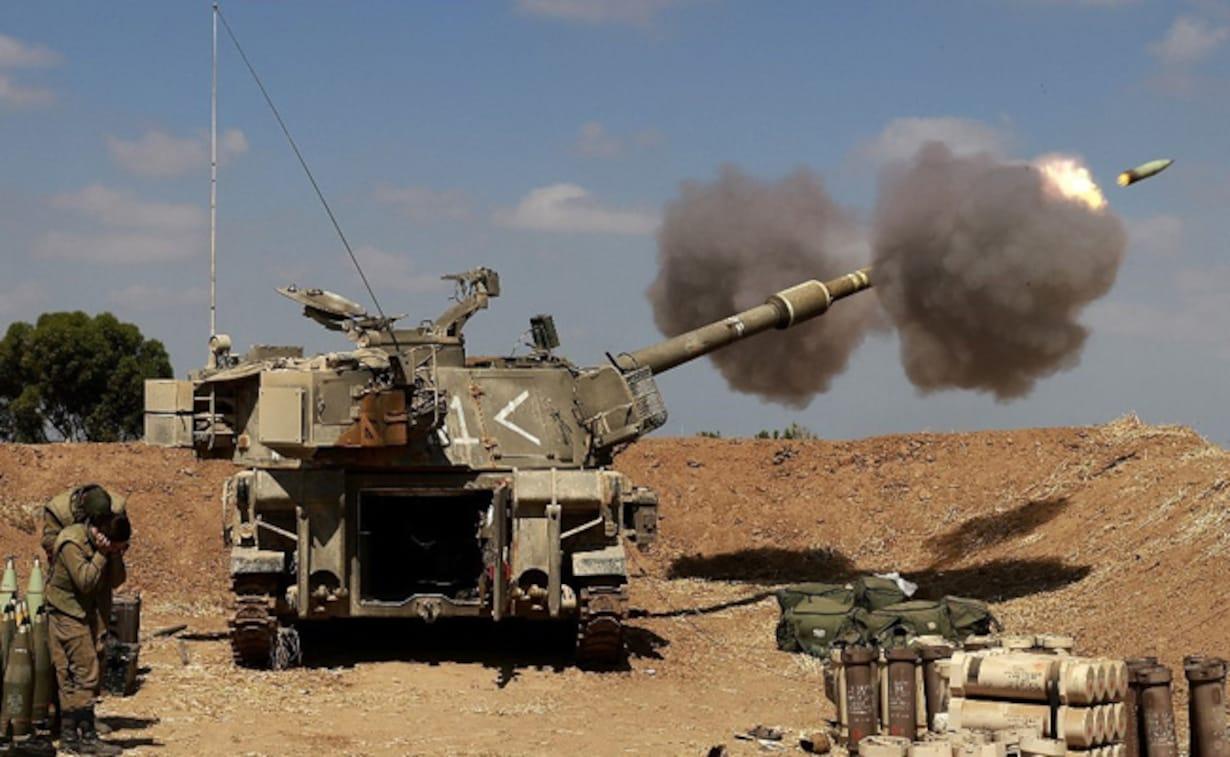 A Katyusha rocket was fired Sunday night towards northern Israel from the southern Lebanese area of Ras al-Ain south of the city of Tyre, Lebanese media reports said.

The Israeli army meanwhile announced that the rocket landed in an open area in northern Israel and that alerts were not activated in the region.

It later said that it was shelling with artillery fire the area from which the rocket was fired.

Rockets had been fired at southern Israel from the Gaza Strip in recent days, prompting Israel to retaliate with airstrikes, amid a major escalation in Jerusalem and in areas in the occupied West Bank.