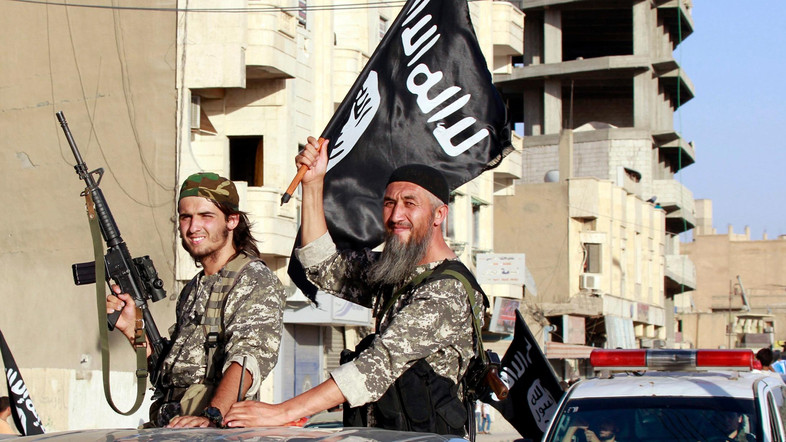 Before ending the video, the Islamic State fighter blames President Barack Obama’s renewed military action in Syria and Iraq for his and other hostages’ deaths.

“Obama, you have started your aerial bombard of Shams [Syria], which keep on striking our people, so it is only right that we strike the next of your people,” the masked militant said, as quoted by AP.

The video was released on Friday and resembles other beheading videos published online by the Islamic State.

Henning is now the fourth Westerner known to be beheaded by the Islamic State. Other victims include one other British aid worker, David Haines, and two Americans: journalists James Foley and Steven Sotloff. An IS-linked group also beheaded a French tourist.

Once upon a time in Native America PART II