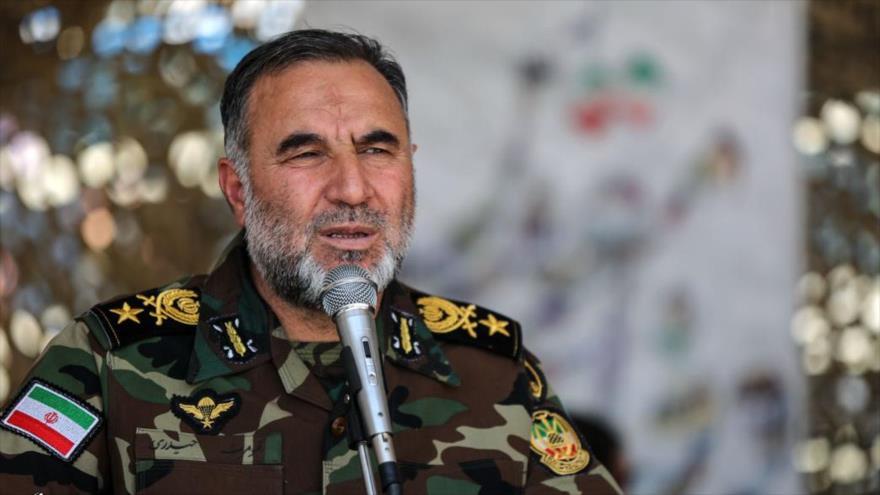 “For any mistake made by the enemy, we will raze Tel Aviv and Haifa to the ground by the order of the Supreme Leader,” Heydari said.

Last week, Iranian Foreign Minister Hossein Amirabdollahian was quoted as saying by state media that Tehran will show an “immediate response” to any move against it by the US and European countries at the UN nuclear watchdog IAEA.

Amirabdollahian also said that IAEA chief Rafael Grossi’s visit to Israel, Iran’s arch-enemy, was in conflict with the agency’s impartiality.

Israel had said during Grossi’s visit that it would prefer a diplomatic resolution to the standoff over Iran’s nuclear program but could take independent action, reiterating a long-standing veiled threat to launch preemptive war.