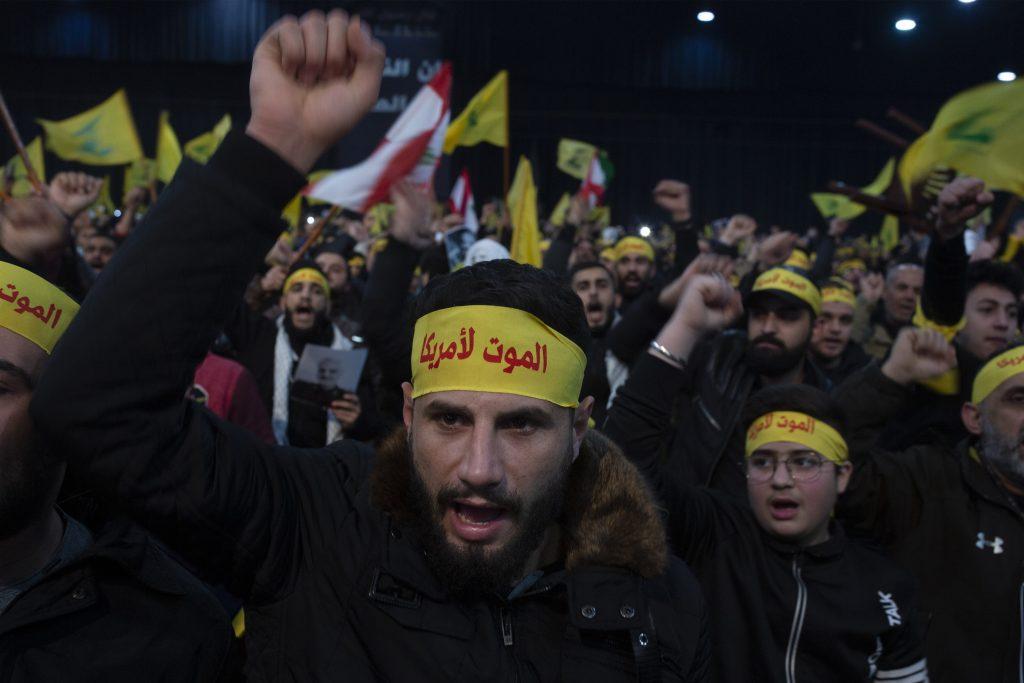 Hezbollah members clashed overnight with residents of the southern border town of Rmeish, prompting the army to intervene to contain the situation.

During the clash, residents of the town reportedly urged UNIFIL forces to protect them from “gunmen surrounding the town.”

According to media reports, the incident started when a Rmeish resident was chopping wood in the Qatmoun area in the outskirts of his town. But “Hezbollah members intercepted him and prevented him from continuing his work, opening fire in the area,” the reports added.

Anti-Hezbollah activists meanwhile said that “after the tough response from Bkirki against Haret Hreik in the wake of the detention of Archbishop Moussa al-Hajj, Hezbollah has started provocations in the border areas, as if the Christians of the Lebanese south are an easy prey.”

By The Levant - 20 mins ago
By Courtney Doggart and Phesheya Nxumalo With the apathetic passing last month of a constitutional referendum solidifying President Kais Saied’s unchecked powers, Tunisia has confirmed its ignominious status as the biggest disappointment of the Arab Spring, having gone from a democratic success story to dictatorship in just over a decade.  As analysts and commentators lament the loss of Tunisia’s […]
Read story