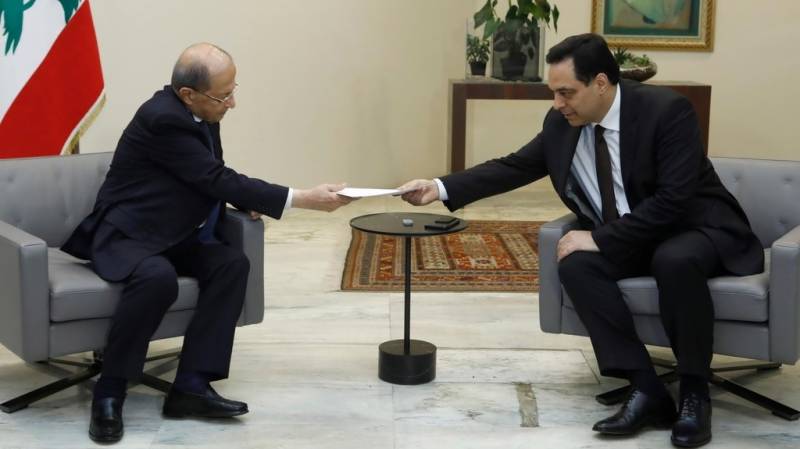 Lebanon’s ambassador to Germany Mustapha Adib is set to be designated prime minister on Monday ahead of a visit by French President Emmanuel Macron who will press for long-delayed reforms to steer the country out of a major crisis.

Former prime minister Najib Mikati was the first MP to formally nominate Adib in consultations at the presidential palace. President Michel Aoun is required to designate the candidate with greatest support among MPs.

Speaking after a meeting with President Michel Aoun, Hariri also said the new government should be formed quickly and made up of specialist ministers. Its aims must include rebuilding Beirut, he added, after the devastating Aug. 4 port explosion.