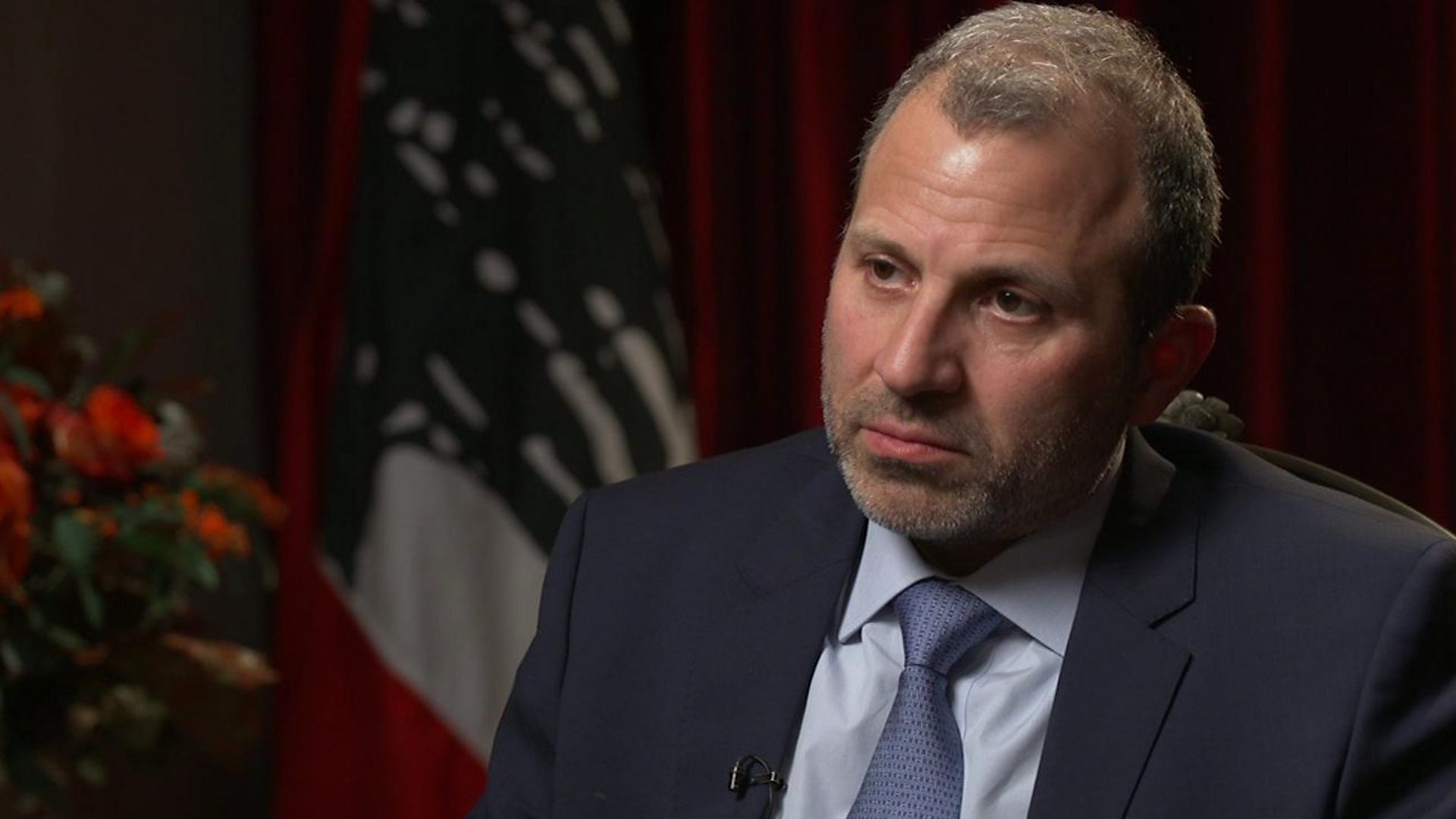 Unrest erupted Saturday in Akkar over a visit to the northern region by corrupt Lebanese Free Patriotic Movement chief Jebran Bassil. The Lebanese politician is said to have stolen over 1 billion U.S. dollar from the Lebanese treasury when he was minister of Energy. As minister of Foreign Affairs he embarrassed the Lebanese state on multiple occasions.

A clash broke out between protesters and FPM supporters at the Rahbe intersection, al-Jadeed TV reported, adding that the incident left the FPM's official in the area, Tony Assi, wounded.

The army later clashed with protesters and managed to reopen the road to the town of Rahbe, which Bassil intended to visit. LBCI television meanwhile reported that Bassil managed to enter the Akkar region.

The protests over the visit had started overnight and continued into Saturday. The movements included the torching of Bassil posters and the blocking of several roads.