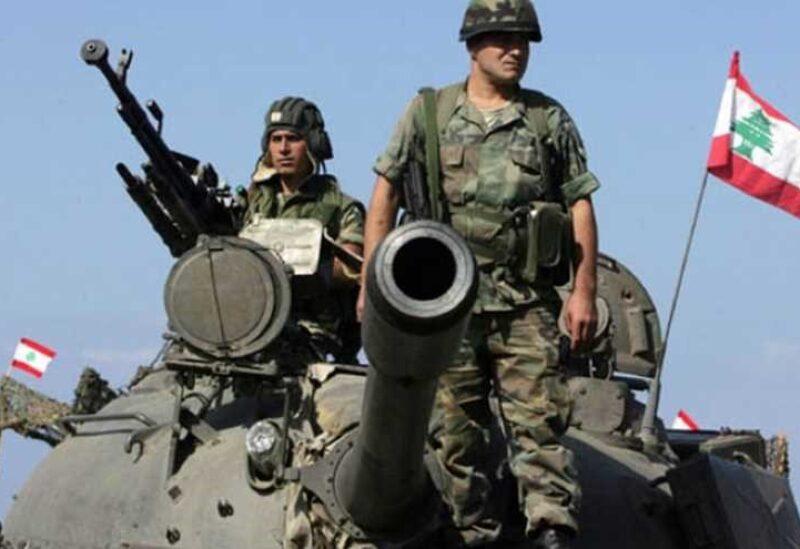 A soldier was killed Friday and five others were injured in an exchange of fire during a raid carried out by the Lebanese Army in Baalbek.

The army announced in a statement the death of its soldier.

It added that the soldiers have arrested a number of wanted persons in al-Shrawneh neighborhood in Baalbek.