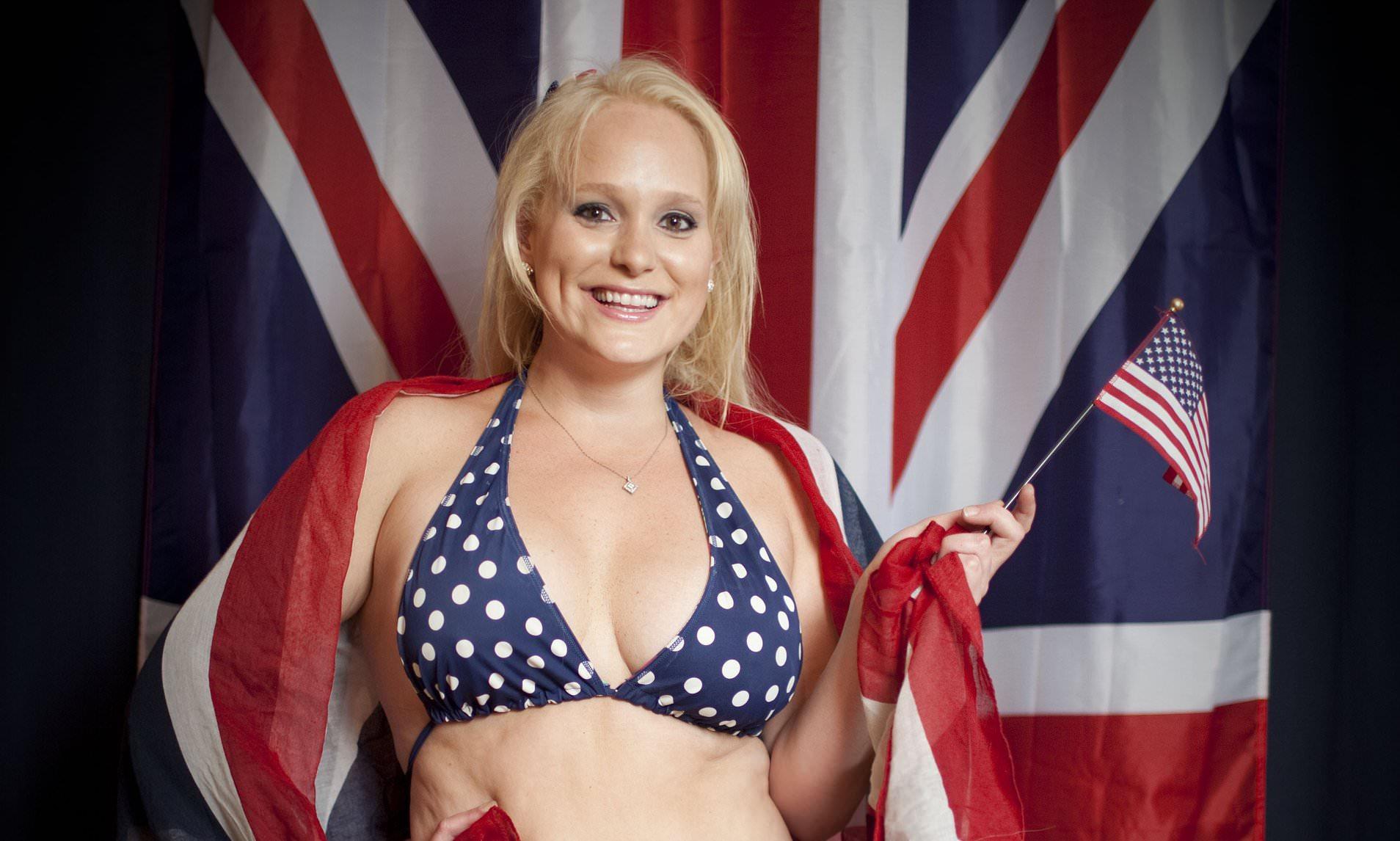 Boris Johnson is facing new allegations he lobbied to get a job for a woman who claimed to be having a sexual relationship with him while he was London mayor.

It is alleged that Johnson lobbied for the woman to have a City Hall job during his time as London mayor and MP for Henley.

The appointment was blocked because Kit Malthouse, then a senior figure in City Hall and now one of Johnson’s cabinet ministers, suggested the pair had an inappropriately close relationship, according to the Sunday Times.

Johnson is said to have admitted pushing her forward for a job when the woman, who remains anonymous, confronted him in 2017 when he was foreign secretary.

The new revelations follow reports last month that Johnson had pushed for his now wife, Carrie Johnson, to become his chief of staff during his time as foreign secretary. The pair were having an affair at the time.

He is also accused of helping the US businesswoman Jennifer Arcuri gain access to taxpayer-funded business trips when he was mayor of London. Arcuri later said she was having an affair with Johnson.

According to the Sunday Times, in a taped conversation that took place between Johnson and the woman in his parliamentary office in November 2017, she told Johnson she felt uncomfortable about the short relationship they had in 2008. At the time, Johnson was married with four children.

The woman was a graduate in her twenties.

She told him her case was an example of how any young woman who “steps into this building is fair game”, there to be “leered at” by powerful men. She gave details of their relationship. Asked if he recalled them, Johnson said: “Yes”

He went on to tell her: “I’m very, very sorry, your unhappiness about this. And I feel, obviously, that I’ve been very insensitive. There’s absolutely no question about that.”

The job was reported to be a City Hall role involving policing. She secured an interview weeks after her encounter with Johnson, but her appointment was then blocked by Malthouse.

During the 2017 meeting, Johnson is said to have told her: “Can I just say something? I did suggest you for a role and I was very disappointed when you didn’t get that role… I suggested you for the job and I was very keen for Kit to interview you, and I remember Kit interviewed you.

“I asked him about it afterwards, repeatedly, why he hadn’t given you the job and I was very disappointed he hadn’t. I remember.

“I’m afraid one of the reasons that he gave was that he thought you were too friendly with me.” He added that it was not possible to “just machine friends into jobs. You can’t. Not in City Hall”.

Johnson later reportedly texted her: “I need you as much as my speechwriter – how about it?”

The revelations come just days after Johnson told the House of Commons: “I abhor … abuse of power anywhere in parliament, in this party or in any other party.”

A Downing Street spokesman said: “This [is] not about his time as PM and [has] no public interest as I see it. And we don’t talk about his private life.”