As avid readers of The Levant News you no doubt know the poetry columns we publish by Russell Morris (Angel’s section). Morris is an American author who started out life in medical technology only to move to marketing and then to declare an all out war against the evils of ‘hoardable money’.

By Emad El-Din Aysha (PhD)
He was inspired into this career change by the ideas and aspirations of Argentine-German economist Silvio Gesell (1862-1930), and to a lesser extent Viktor Schauberger (1885-1958), an economist from Austria.

Russell Morris’s books are mostly self-published, which is hardly surprising since publishing houses in a capitalist economy are unlikely to encourage anything that doesn’t advocate anything but naked profiteering, and in such an unconventional format as poetry. I’ve heard of short stories and novels and even plays dealing with economic hardships and philosophies and entrepreneurial experiments but I don’t think I’ve ever heard of poetry about such things.

Shibboleth
His poems often take on a conversational character, like a script or a play, where the pros and cons of rival economic systems and policies are fleshed out, with references to the present-day world and the antagonisms that define politics and everyday life.

The poetry is also coached in Biblical terminology, such as the title of his book “Shibboleth: A Tale of Two Secret Passwords and Money” (2018). Querying the author on the coded language he explained that Shibboleth quite literally is a ‘password’, in the old sense of the term, since it’s taken from a biblical story where one group of people are not able to pronounce the word properly and so are not allowed in the country.

The title, I presume, thus delimits those who want to flee from the world of needless profiteering and rentierism from those who actually want a productive economy built on social justice. There’s also lots of imagery borrowed from myths, such as dragons hoarding gold and laying on-top of it to keep safe and sound from those who most need it, burning anyone to a crisp who dares approach it.

The pen-name Russell Morris uses is ‘Angel NicGillicuddy’, itself taken from a book of classic stories from 13th century Britain called The Mabinogion. As he explained, the prefix “Nic” is used instead of “Mac” since Angel is not married. 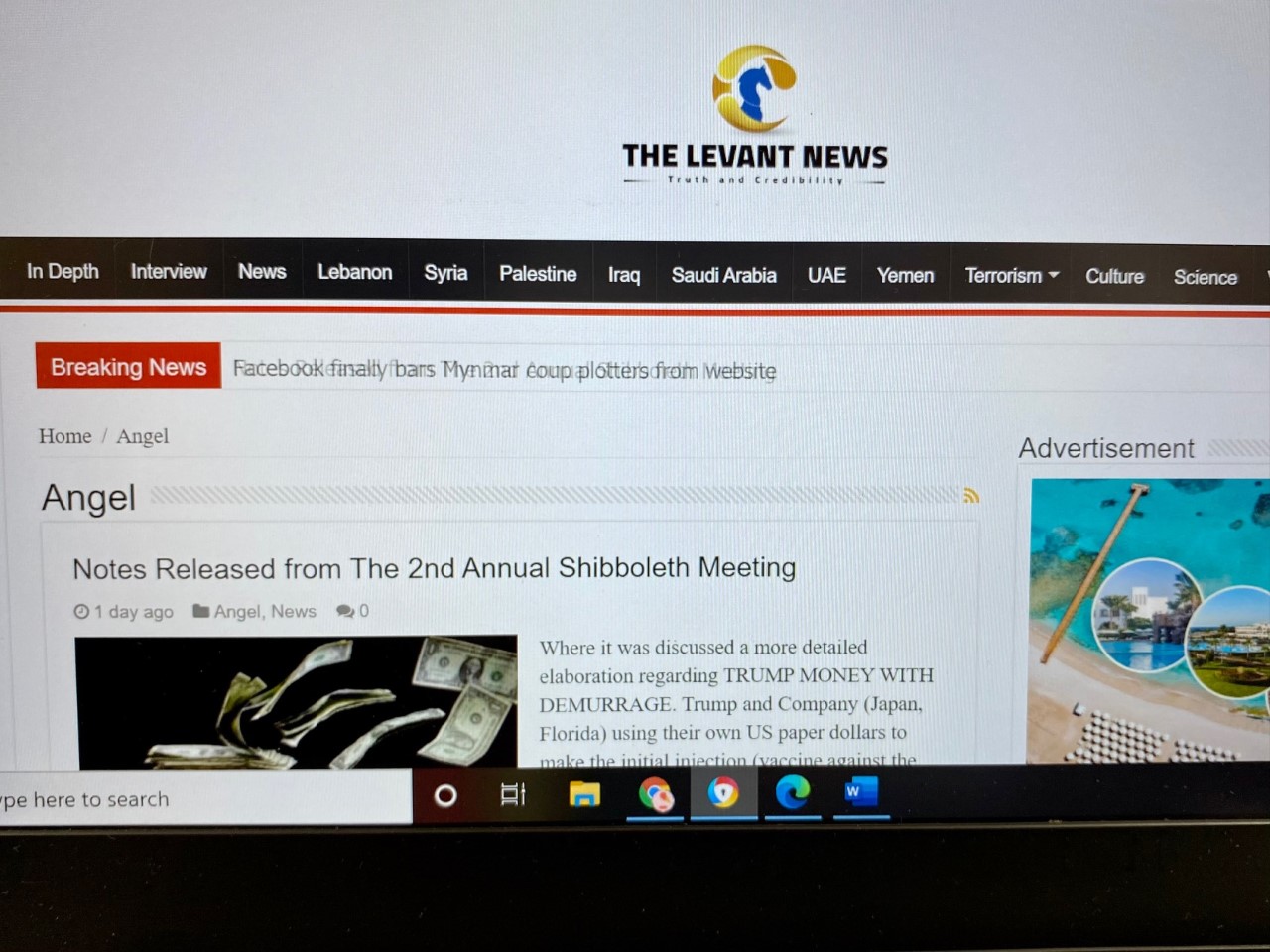 While not a socialist Russell Morris is dead set against Usury, a mortal sin both in Christianity and Islam, which is the ultimate sin associated with hoardable money, with money in the banking system loan-sharking off of the rest society as people and businesses have to pay back what they owe plus interest regardless of their own changing economic circumstances.

This is where Silvio Gesell enters the story, a freethinking businessman and Utopian muckraker who was a finance minister in a revolution republic in Bavaria at one point in time; his seminal text is The Natural Economic Order (1919).

Demurrage
Hence the other keyword in Ange… err, Mr Morris’s arsenal, “demurrage”. This is an oldish French word denoting a fee or financial penalty placed on ships that stay longer in the harbour than they should. Morris chose this word because of this French connection, given that in Western European history paper money was first invented in France, the country that let the genie of money magic out of the bottle so to speak.

By extension, in Gesell’s and Angel’s hands, demurrage becomes penalty levied on people who leave their money in the bank for too long, meant to force people not to hoard money and so make sure people were constantly spending and investing and keeping the business cycle on the upswing.

More specifically Gesell proposed that bank notes have an expiration date, demanding a monthly stamp to keep the currency notes valid, forcing people to keep on spending instead of needless saving money. (Making money out of ice that melts or food that rots are other options explored both by Gesell and Morris).

As outlandish as this may seem small towns in the US and Germany took up this scheme during the Great Depression, in particular to pay for public work schemes to keep people working and spending through hard times.

John Maynard Keynes, it will not surprise you, was a fan of Gesell’s work since his whole recipe for getting out of recession was spending, noting how people make the mistake of saving during hard times when those very savings will actually make those times harder. It’s a psychology game at the end of the day and there’s always the temptation to earn money without actually working for it, via interest rates.

Zakat
This is something we can readily understand here in the Middle East, as Arabs and Muslims. Zakat, a kind of welfare tax in Islam, extends to gold and silver, on such items as such as jewellery. Eating out of pots and pans and using utensils made of gold and silver is also strictly forbidden in Islam. These items are classic stores of wealth in human history and storing wealth in this form takes gold and silver, takes wealth and money, out of circulation in the economy and strangles the economy.

The Prophet Muhammad (PBUH) also advised public work schemes when times were tough, in almost the exact same terminology as dear old Keynes who famously said that we should pay people to dig ditches, till those ditches up and then pay them to dig them up again.

In ancient Egypt to Mamluk Egypt, the building of everything from pyramids to mosques to palaces to fortifications were in part disguised employment schemes, particularly during the flooding of the Nile when there was so much surplus labour.

So, all in all, nothing could be more poignant or relevant in our testy times than these books of poetry by Angel NicGillicuddy aka Russell Morris. We as a species desperately need to think outside the economic box and more so in our part of the world, with our slavish devotion to Western economic thought without even being fully aware of just how diverse and nuanced and radical Western economic thought can be.

That’s why I’m more than glad that our humble publication is promoting this mode of writing.

For more information on how to order ‘Before Shibboleth‘ & ‘Shibboleth: a tale of of two secret passwords‘ please contact us at thelevant2020@gmail.com