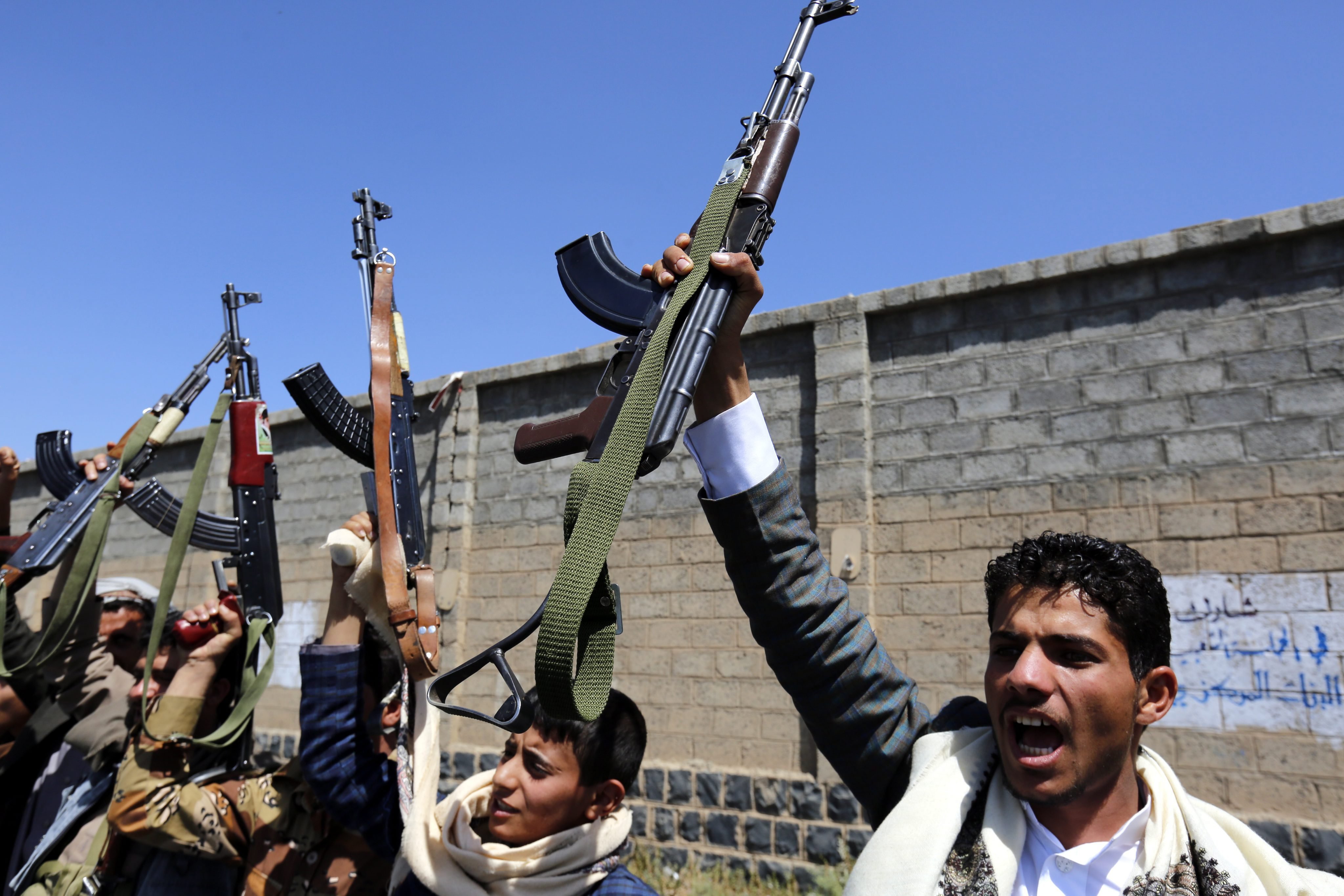 Yemen’s Iran-aligned Houthi group on Monday released hundreds of Yemeni prisoners in a unilateral move welcomed by the United Nations envoy, who hoped it would lead to further progress on an agreed prisoner exchange deal.

The International Committee of the Red Cross (ICRC), which facilitated the release, said 290 Yemeni nationals were transferred from the Houthi-controlled capital Sanaa to their homes.

A prisoner swap between the Houthis and the internationally recognized, Saudi-backed government of Yemen was one of three pillars of a breakthrough deal reached in Sweden in December to try to resolve the more than four-year conflict.

The U.N.-brokered prisoner swap deal, involving some 7,000 detainees on each side, stalled as the two sides struggled to agree at talks on its implementation.

The Houthis on Monday had said they would release 350 prisoners from the Sweden deal detainee lists, including three Saudi Arabians, under the supervision of the United Nations.

“Our initiative proves our credibility in implementing the Sweden agreement and we call on the other party to take a comparable step,” said the head of the Houthis’ prisoner affairs committee, Abdul Qader al-Murtada, in statements carried by Houthi-run al-Masirah TV.

“I hope this step will lead to further initiatives that will facilitate the exchange of all the conflict-related detainees as per the Stockholm Agreement,” said the U.N.’s Yemen Envoy Martin Griffiths, calling on all parties to meet soon to discuss exchanges.

A Saudi-led Sunni Muslim coalition, which receives arms and intelligence from Western countries, intervened in Yemen in March 2015 after the Houthis ousted the Yemeni government from power in the capital Sanaa in 2014.

The Houthis, who control most major urban areas, said on Sept. 20 they would halt missile and drone attacks on Saudi Arabia if the alliance stopped its operations. The coalition has not yet responded to the proposal.

The ICRC said two detainees were transferred to their areas of origin by Yemeni Red Crescent ambulances.

Tags:
said 290 Yemeni nationals were transferred from the Houthi-controlled capital Sanaa to their homes., which facilitated the release, who hoped it would lead to further progress on an agreed prisoner exchange deal. The International Committee of the Red Cross (ICRC), Yemen’s Iran-aligned Houthi group on Monday released hundreds of Yemeni prisoners in a unilateral move welcomed by the United Nations envoy