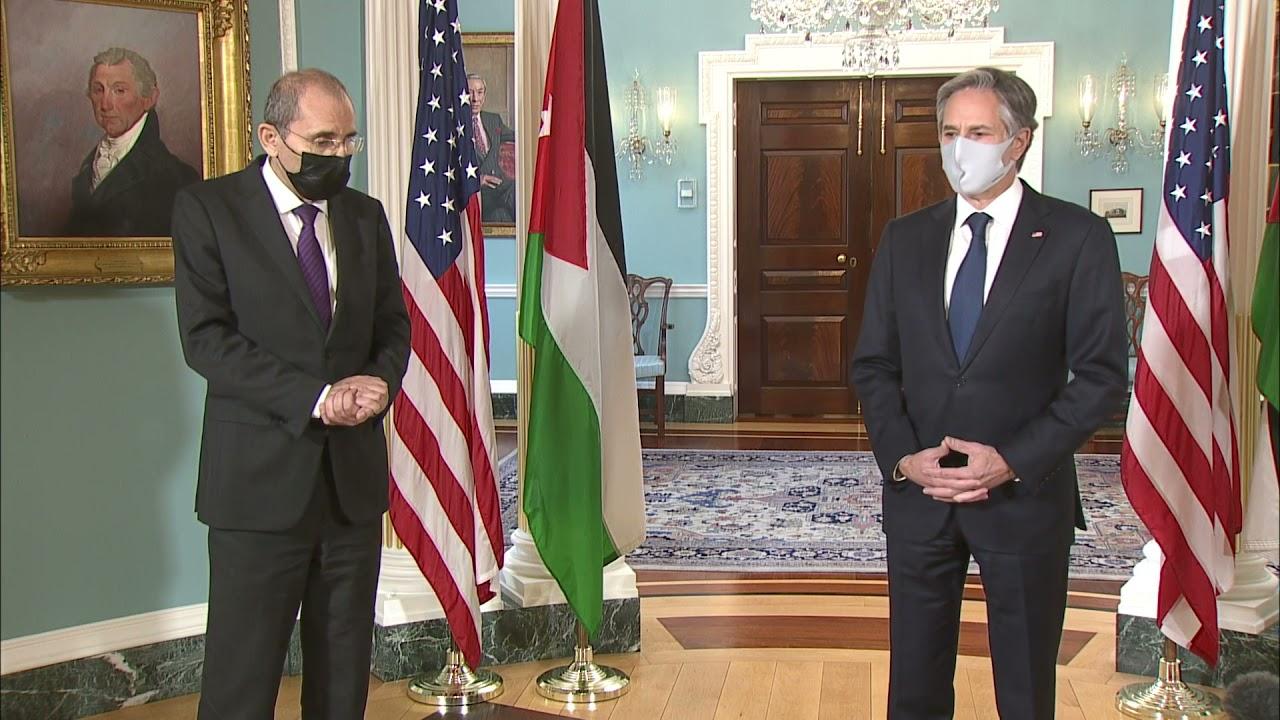 U.S. Secretary of State Antony Blinken spoke to Israeli, Palestininan and Jordanian leaders to discuss recent violence in Israel and the West Bank that has escalated tensions in the region, officials said on Tuesday.

Israeli Foreign Minister Yair Lapid said he updated the top U.S. diplomat on Tuesday about Israel's efforts to ensure freedom of worship in Jerusalem, after clashes with Israeli riot police on Friday inside the Al Aqsa mosque compound in which at least 152 Palestinians were wounded.

"I told @SecBlinken that Israel will not tolerate calls in support of violence, and I emphasized the need for international support for returning calm to Jerusalem," he said on Twitter.

Israeli security forces have been on high alert after a series of deadly Arab street attacks throughout the country over the past two weeks. Confrontations at the Al-Aqsa compound in Jerusalem's walled Old City pose the risk of sparking a slide back into a broader conflagration like last year's Gaza war.

In a call on Monday, Blinken and Jordanian Foreign Minister Ayman Safadi discussed the importance of Israelis and Palestinians working to end the violence and refraining from escalatory actions, State Department spokesman Ned Price said.

"Secretary Blinken emphasized the importance of upholding the historic status quo at the Haram al-Sharif/Temple Mount, and appreciation for the Hashemite Kingdom of Jordan’s special role as custodian of Muslim holy places in Jerusalem," Price said in a statement Tuesday.

The monarch, in a call with the United Nations secretary general on Monday, blamed Israel for "provocative acts" in the mosque compound that violated "the legal and historic status quo" of the Muslim holy shrines.

King Abdullah’s Hashemite monarchy has been custodian of the sites since 1924, paying for their upkeep and deriving part of its legitimacy from the role.

Tensions this year have been heightened in part by the Muslim holy month of Ramadan coinciding with the Jewish celebration of Passover.