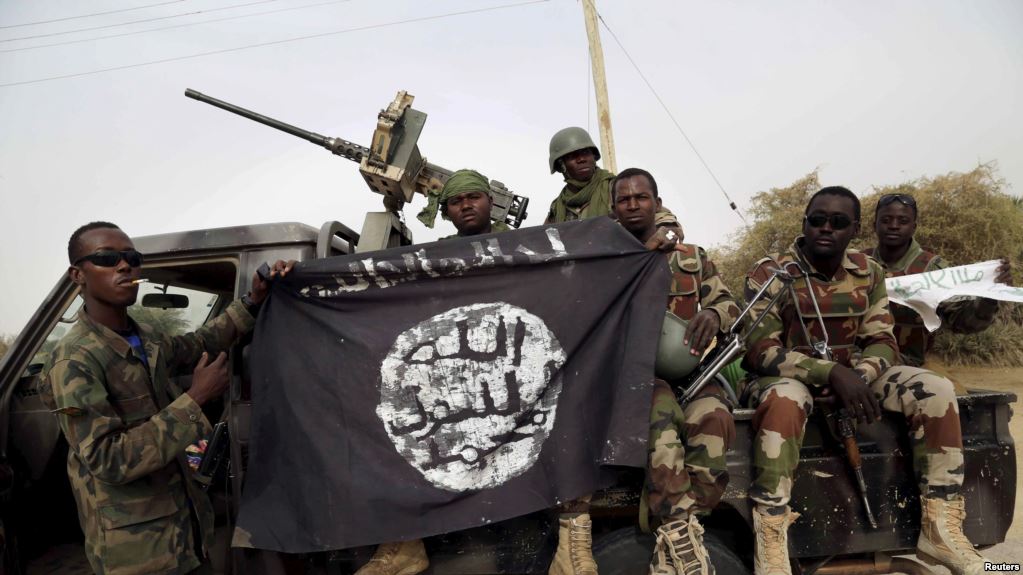 A bombing attack has killed at least 50 people at a mosque in northeastern Nigeria, police say.

Police said a teenage assailant detonated his explosives early Tuesday as people were arriving for morning prayers at the mosque in the town of Mubi in Nigeria’s Adamawa State.

“So far, we have at least 50 dead from an attack at a mosque in Mubi,” state police spokesman Othman Abubakar said Tuesday.

He added that Takfiri Boko Haram terrorists were responsible for the attack.

The Tuesday attack saw the highest loss of life since September, when 18 people were killed in a bombing attack in the nearby Borno State.

Abubakar said officials were “still trying to ascertain the number of injured because they are in various hospitals.”

More than 20,000 people have been killed since Boko Haram started its deadly campaign in northeast Nigeria in 2009. The violence has claimed many lives in neighboring countries of Chad, Niger, and Cameroon as well.

A large-scale government offensive has pushed the militants from key areas they used to control, although sporadic attacks have continued over the past months.