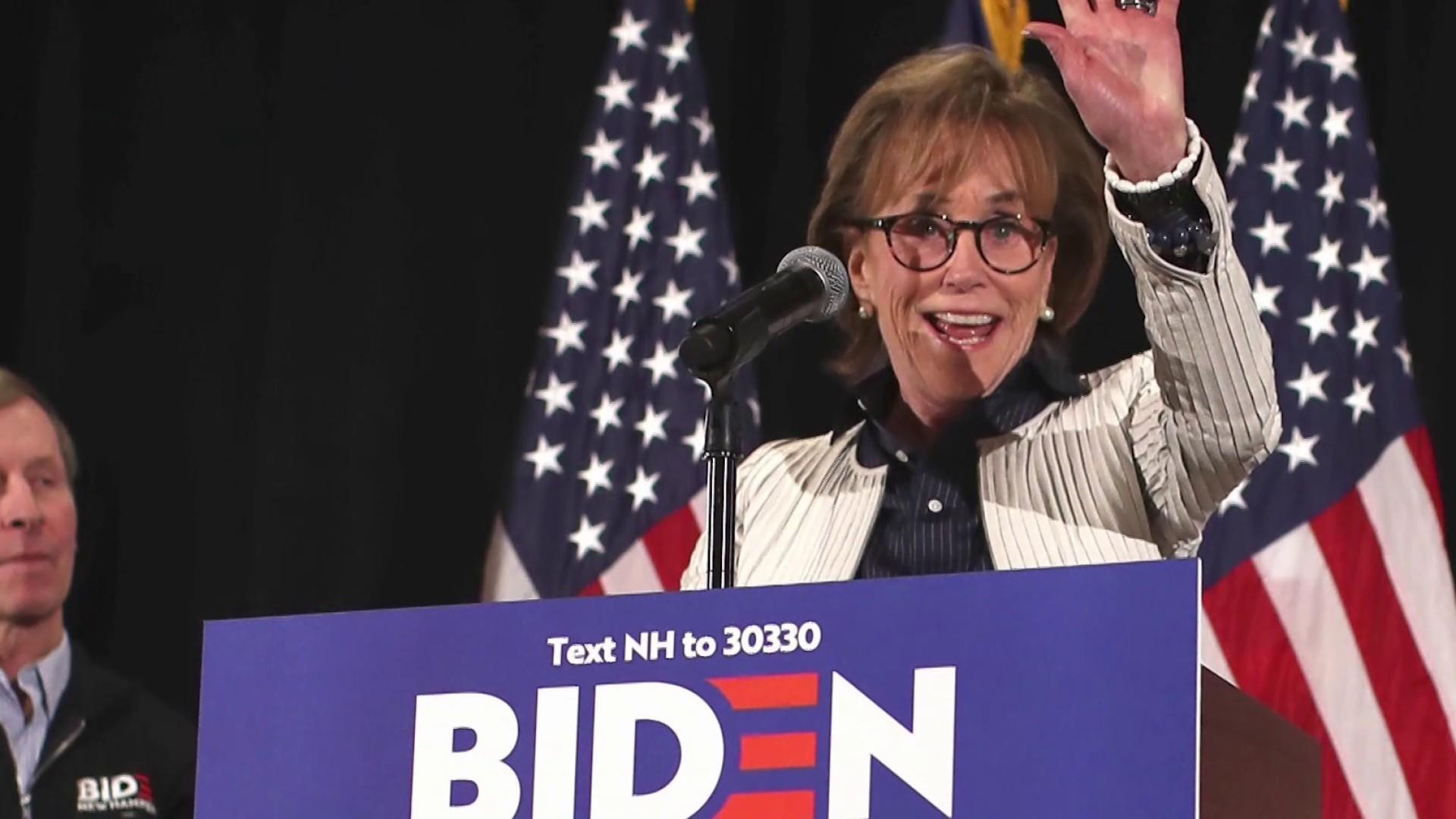 President Joe Biden's sister Valerie Biden Owens said in an interview Monday that she was not looking forward to her brother running for office in 2020 because she believes former President Donald Trump is "intent" on bringing him down.

The first sister, a longtime campaign manager and adviser to Mr. Biden, has been a part of every one of his political campaigns, including seven Senate races and his successful White House bid. She writes about her relationship with her brother — as well as her concerns about his 2020 presidential run — in her new book, "Growing Up Biden: A Memoir."

"The only race that I wasn't enthusiastic about Joe getting involved in was the 2020 presidency because I expected, and was not disappointed, that it would be ugly and mean, and it would be an attack on my brother, Joe, personally and professionally, because the former president is very intent on bringing my brother down," she told "CBS Mornings" co-host Gayle King.

"I assumed from the beginning that the former president and his entourage would attack my brother by going and attacking my family," Owens said, referring to allegations of wrongdoing against Joe Biden's son Hunter.

CBS News recently learned new details about a federal investigation into Hunter Biden's business practices, which Trump routinely brought up during his reelection campaign. Multiple sources say the probe is broader than previously known, with investigators looking into whether the president's son and his associates violated tax, foreign lobbying and money laundering laws.

Owens appeared to brush off any claims of wrongdoing against her nephew.

"There hasn't been a there there since it was mentioned in 2019 or whenever it first was," she told King.

Owens has been by her brother's side since he won his first political campaign in 1970 — for the New Castle City Council in Delaware. In her book, she also discusses her brother's support for her and writes about being the only girl in a family of brothers and one of the few women at the table during much of her career.

"He took me with him every place," Owens said. "When his friends would say 'Why did you bring a girl?' his answer was, 'She's not a girl. She's my sister.'"

"He told me that whatever he could do, I could do better," she said. "He said I was smarter, nicer, kinder. It couldn't possibly be true, but he believed so much in me that I owed it to him and to myself to try and be the young girl that he thought I could be."