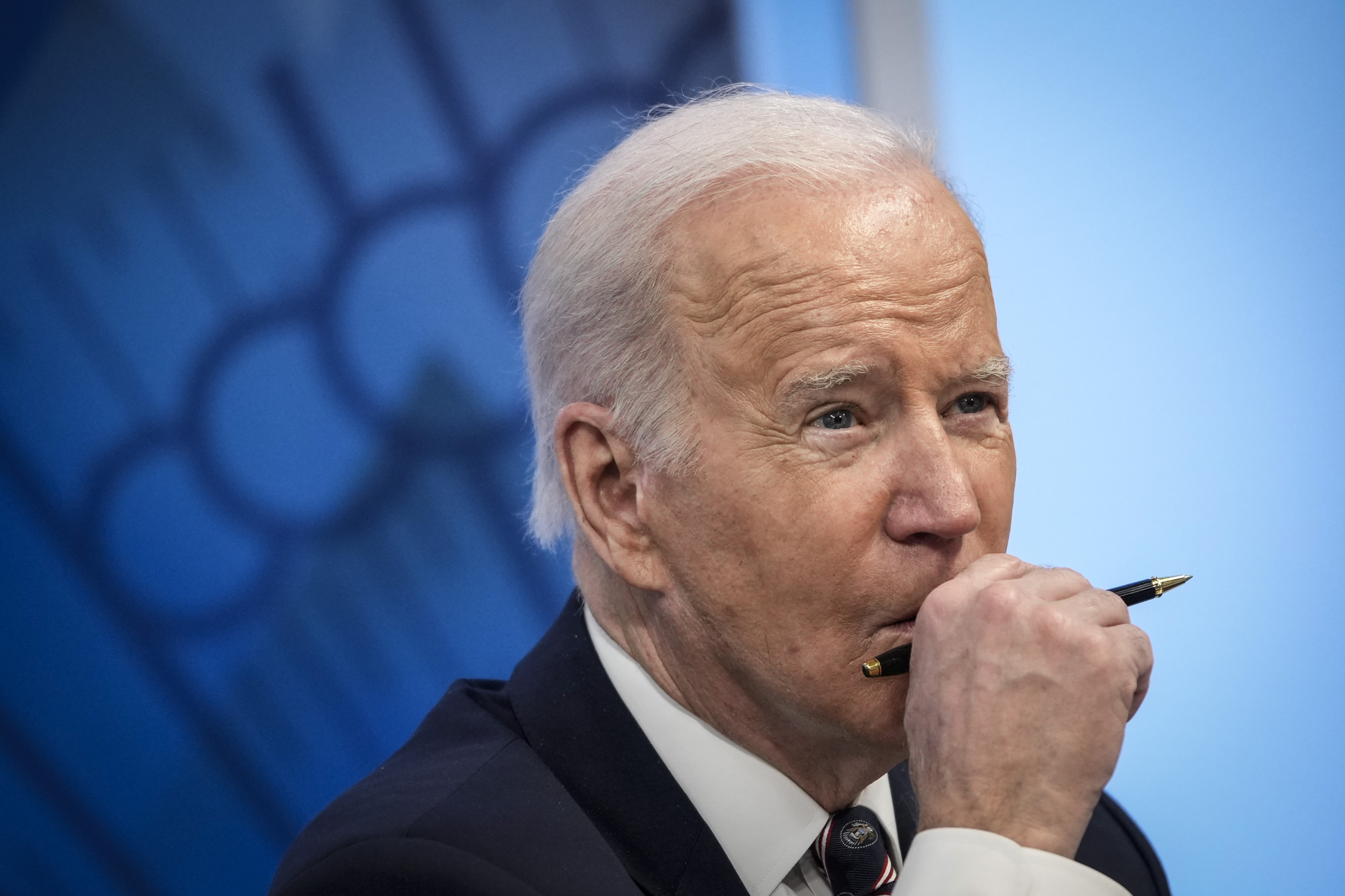 U.S. President Joe Biden's administration has said it would be counterproductive to brand Russia a "state sponsor of terrorism," rejecting calls from Ukraine and lawmakers to take the far-reaching action.

Biden, asked by a reporter on Monday if he would blacklist Russia as a terrorist state, said simply, "no," after months of non-committal answers from senior officials.

Asked whether a decision had been made, White House Press Secretary Karine Jean-Pierre said a terrorism designation was "not the most effective or strongest path forward" to "hold Russia accountable."

She said the designation would hamper aid delivery to parts of war-ravaged Ukraine or prevent aid groups and companies from participating in a deal brokered by the United Nations and Turkey to ship badly needed grain from Ukraine's blockaded ports.

"It would also undercut our unprecedented multilateral (coalition) that has been so effective to holding Putin accountable and could also undermine our ability to support Ukraine" in negotiations, she told reporters.

A label of "state sponsor of terrorism" by the United States, the world's largest economy, has wide-ranging ramifications, with many businesses and banks unwilling to incur the risk of legal action by U.S. prosecutors.

Ukrainian President Volodymyr Zelensky has called on the West to label Russia formally as a terrorist state following a series of attacks that killed civilians, notably a strike on a shopping mall in Kremenchuk in June in which at least 18 people died.

Foreign Minister Dmytro Kuleba, asked about Biden's decision, said the lack of a designation now "does not mean that it can never be made."

"We are grateful to the U.S. for everything they continue to do for Ukraine, but on this particular issue, we will not back down and will continue to insist on our position, as it will be the right decision indeed," he said.

At the United Nations, Ukraine's envoy also renewed calls for the designation as he lamented Russia's occupation of the Zaporizhzhia nuclear power plant, saying Moscow was deliberately trying to raise dangers.

"This can be corrected only by strengthening sanctions -- only by officially recognizing Russia as a terrorist state at all levels," Ambassador Sergiy Kyslytsya told the UN Security Council.

Latvia's parliament in August declared Russia a "state sponsor of terrorism," saying it was carrying out "genocide" against Ukrainians, but French President Emmanuel Macron in June also explicitly ruled out the label.

U.S. lawmakers across party lines including House Speaker Nancy Pelosi have urged Biden to brand Russia a state sponsor of terrorism, seeing it as a way to step up pressure after months of economic sanctions over Moscow's February 24 invasion of Ukraine.

The United States only brands four nations as state sponsors of terrorism, all U.S. nemeses with much smaller economies than Russia's -- Iran, Syria, North Korea and Cuba.

Cuba was added controversially back to the list in the final days of former president Donald Trump's administration, which took a hardline approach to the communist-ruled island.

The Biden administration on taking office reversed a Trump decision to brand Yemen's Iranian-backed Huthi rebels as a terrorist group, also out of concern for hampering aid.