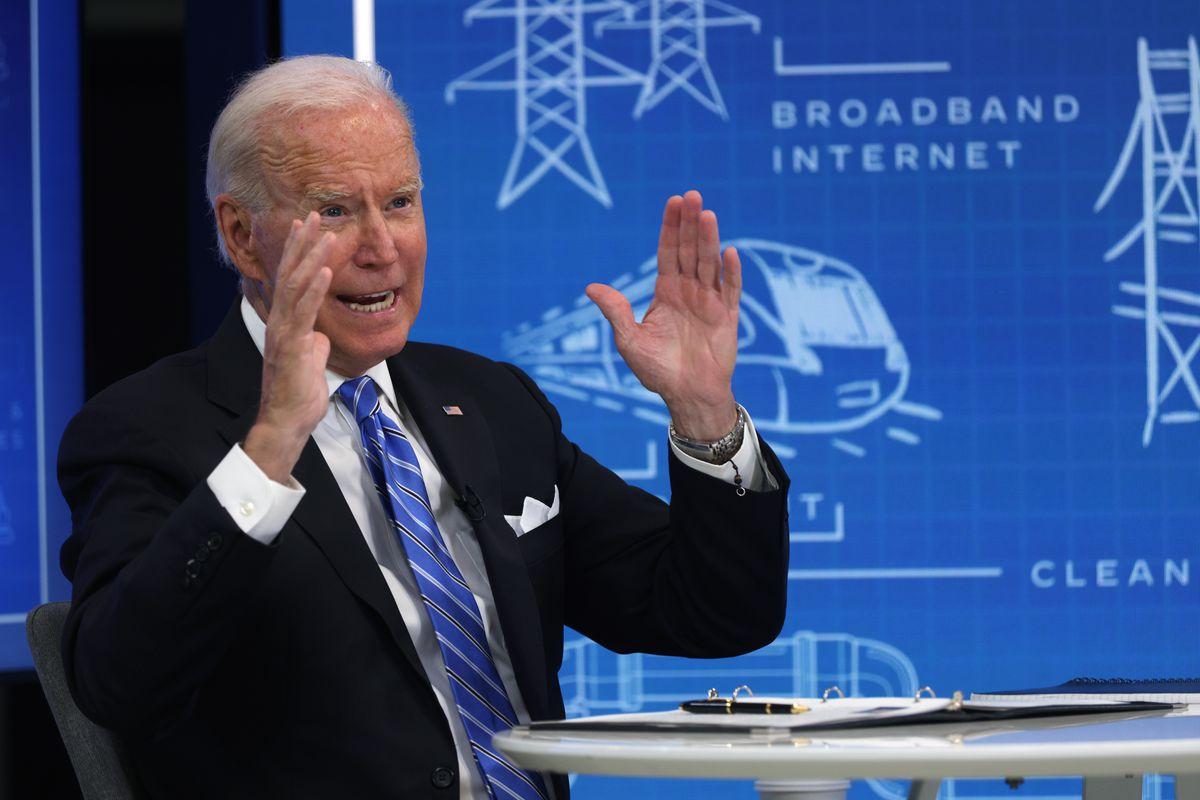 The "Affordable Connectivity Program" (ACP) requires internet service providers who have signed up to give eligible households "high-speed, high-quality internet plans" for no more than 30 U.S. dollars per month, the administration said in a statement.

"Lowering prices -- including the cost of high-speed internet service -- is President (Joe) Biden's top priority," said the statement, which added that the new program was part of the Bipartisan Infrastructure Law passed by Congress last year.

Households are eligible for the program if their income is below twice the U.S. federal poverty level, or if they already qualify for certain other federal poverty alleviation programs such as Medicaid or nutritional assistance.

Several major U.S. telecom companies were among those to sign up to offer services through the new program, including Comcast, AT&T, Spectrum, Verizon and Cox Communications.

"We have been working on digital equity issues for over a decade and believe this new program offers even more support to achieve those goals," said David N. Watson, chief executive and president of Comcast Cable, in a statement.