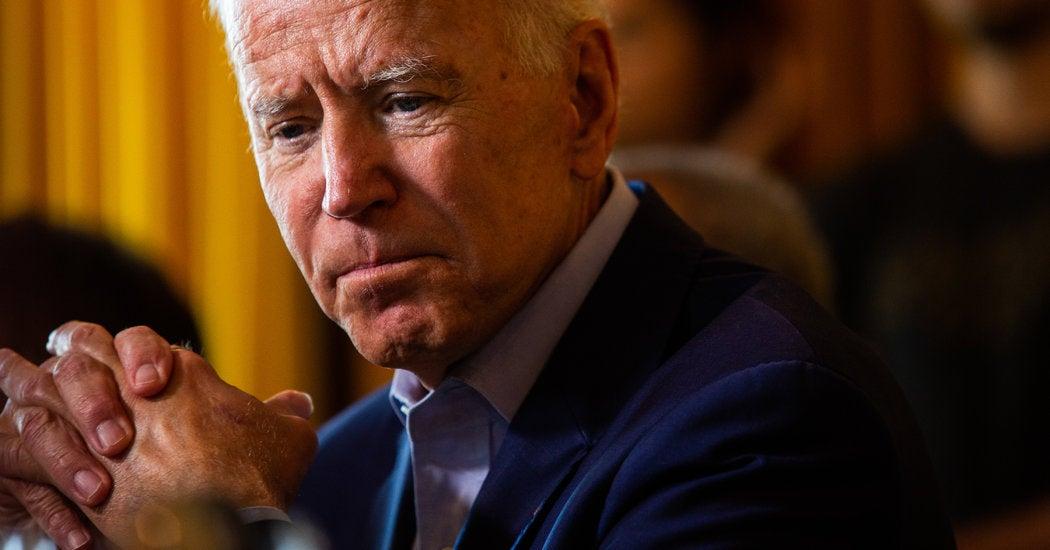 U..S. President Joe Biden said he had "not yet" decided if he will travel to Saudi Arabia, a week after he opened the door to a possible trip.

Sources have said Biden was planning a trip to Saudi Arabia, along with a trip to Europe and Israel in late June. The White House has said the president feels that Saudi Arabia's Crown Prince Mohammed bin Salman is a "pariah" for his role in the killing of a political opponent, Washington Post journalist Jamal Khashoggi, in Turkey in 2018.

The Saudi government has denied any involvement by the crown prince.

Asked by a reporter later in Albuquerque, New Mexico, if he would use a possible trip to the Middle East to secure a deal to improve Saudi-Israeli relations, Biden said: "We'll see."

Any potential visit to Saudi Arabia likely would be aimed at bolstering relations with the country at a time when Biden is trying to find ways to lower gasoline prices in the United States.Advertisement · Scroll to continue

A White House official said on Friday that the United States would not overlook conduct that took place before Biden's presidency, but that "it was also important to reorient – but not rupture – relations with Saudi Arabia", noting the country's role as a strategic partner of the United States for eight decades.