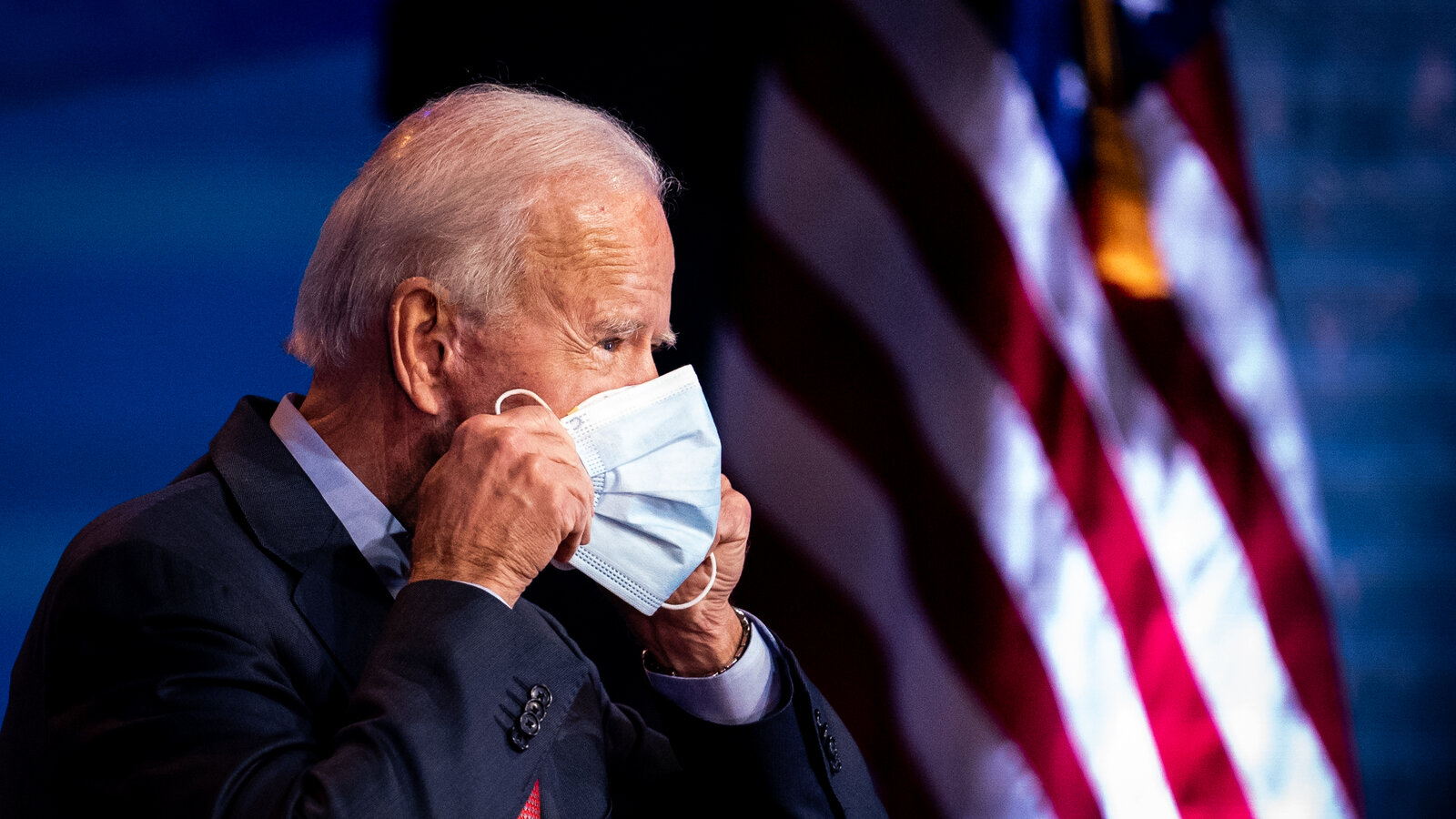 President Joe Biden on Saturday defended his decision to travel to Saudi Arabia saying human rights would be on his agenda as he gave a preview of a trip on which he aims to reset ties with the crown prince, who he previously denounced as a pariah.

Biden will hold bilateral talks with Saudi King Salman bin Abdulaziz and his leadership team, including Crown Prince Mohammed bin Salman on his visit to the Middle East next week. https://reut.rs/3PiLiB4

The Crown Prince Mohammed, Saudi Arabia's de facto leader, was believed to be behind the 2018 murder of Washington Post journalist and political opponent Jamal Khashoggi, according to the U.S. intelligence community.

In a commentary published in the Washington Post late on Saturday, Biden said his aim was to reorient and not rupture relations with a country that has been a U.S. strategic partner for 80 years.

"I know that there are many who disagree with my decision to travel to Saudi Arabia. My views on human rights are clear and long-standing, and fundamental freedoms are always on the agenda when I travel abroad," Biden wrote.

Biden needs oil-rich Saudi Arabia's help at a time of high gasoline prices and as he encourages efforts to end the war in Yemen after the Saudis recently extended a ceasefire there. The United States also wants to curb Iran's influence in the Middle East and China's global sway.

Biden argued that Saudi Arabia had recently helped to restore unity among the six countries of the Gulf Cooperation Council, had fully supported the truce in Yemen and was working to stabilize oil markets with other OPEC producers.

Biden said he will be the first president to fly from Israel to Jiddah, Saudi Arabia, next week, which he said would be a small symbol of "budding relations and steps toward normalization" between Israel and the Arab world.

"I will be the first president to visit the Middle East since 9/11 without U.S. troops engaged in a combat mission there. It's my aim to keep it that way." Biden said.

The president will first stop in Israel on his July 13-16 trip.