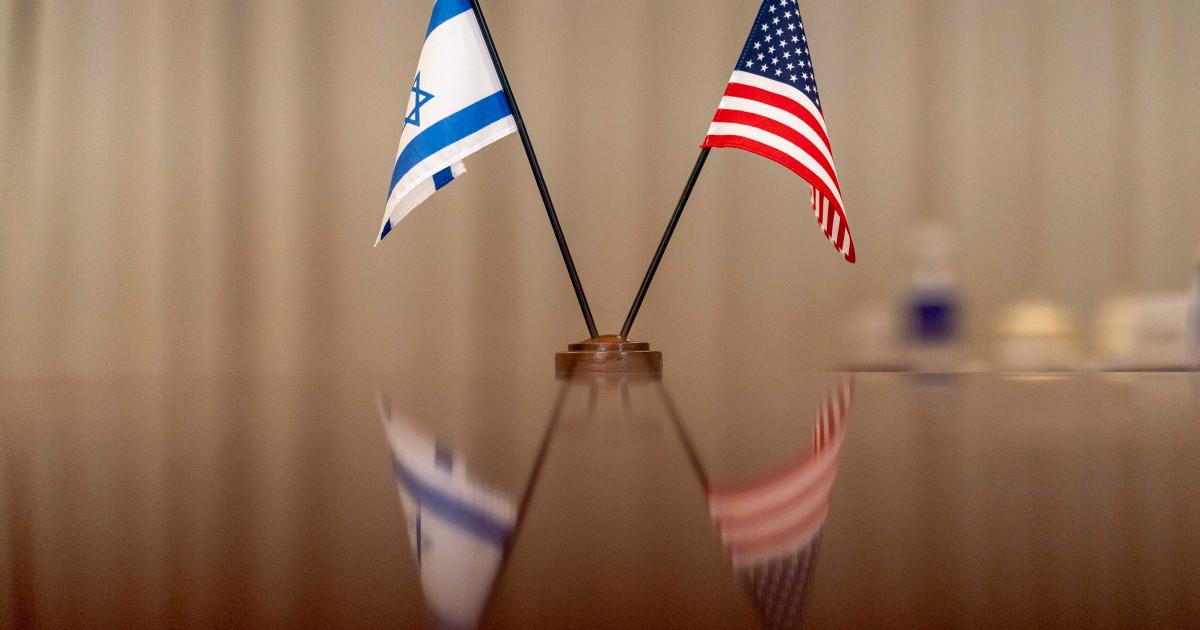 Biden proposal for summit with Palestinians shot down by Israel, report reveals

The Biden administration attempted to propose a summit meeting last week between the Israeli government and the Palestinian Authority — but was swiftly shot down by Israel, according to a new report.

The suggestion came during a May 31 meeting between US Deputy Secretary of State Wendy Sherman and Israel’s national security adviser Eyal Hulata in Washington D.C., three Isreali officials confirmed to Axios .

During the meeting, Sherman reportedly proposed a five-way summit meeting between Israel, the Palestinian Authority, the US, Egypt and Jordan – noting that it could be held in Washington D.C.

Hulata reportedly rejected the idea, telling Sherman that both Israel and Palestine would not be ready for such a meeting. The national security adviser added that the nation is not simply interested in a photo-op that would likely produce no results other than an “expectation crisis.”

“We don’t like this idea,” a senior Israeli official told Axios. “Past experience taught us that such an expectation crisis could lead to an escalation on the ground.”

The proposal came as the Biden administration seems to foster a “political horizon” between Isreal and Palestinian officials, according to the report.

The administration has reportedly been discussing a potential meeting with the Middle Eastern nation since as early as December.

Israel also expressed reservations then, pointing to Prime Minister Naftali Bennett’s firm stance on how he will not participate in anything resembling political negotiations with Palestine, two Israeli officials told Axios at the time .

Since then, Israeli officials reportedly hoped the US push would dissipate but ultimately decided to reaffirm its rejection last week.

One official told Axios that the Israeli government does not know why the Biden administration has pushed for the summit so hard, when the chances of it actually happening remain slim.

While the State Department did not immediately respond to The Post’s request for comment, a spokesperson told the outlet, “We have nothing to announce.”

The State Department did not detail Sherman’s proposal in the readout of last week’s meeting, only detailing that they discussed “the importance of Israelis and Palestinians working together to maintain calm and deescalate tension.”

“Deputy Secretary Sherman reinforced to National Security Advisor Hulata the need to advance towards a reality where Israelis and Palestinians alike can enjoy equal measures of security, freedom, and prosperity,” the Department added. “They agreed on the need for continued close coordination between the United States and Israel to advance regional security and stability.”