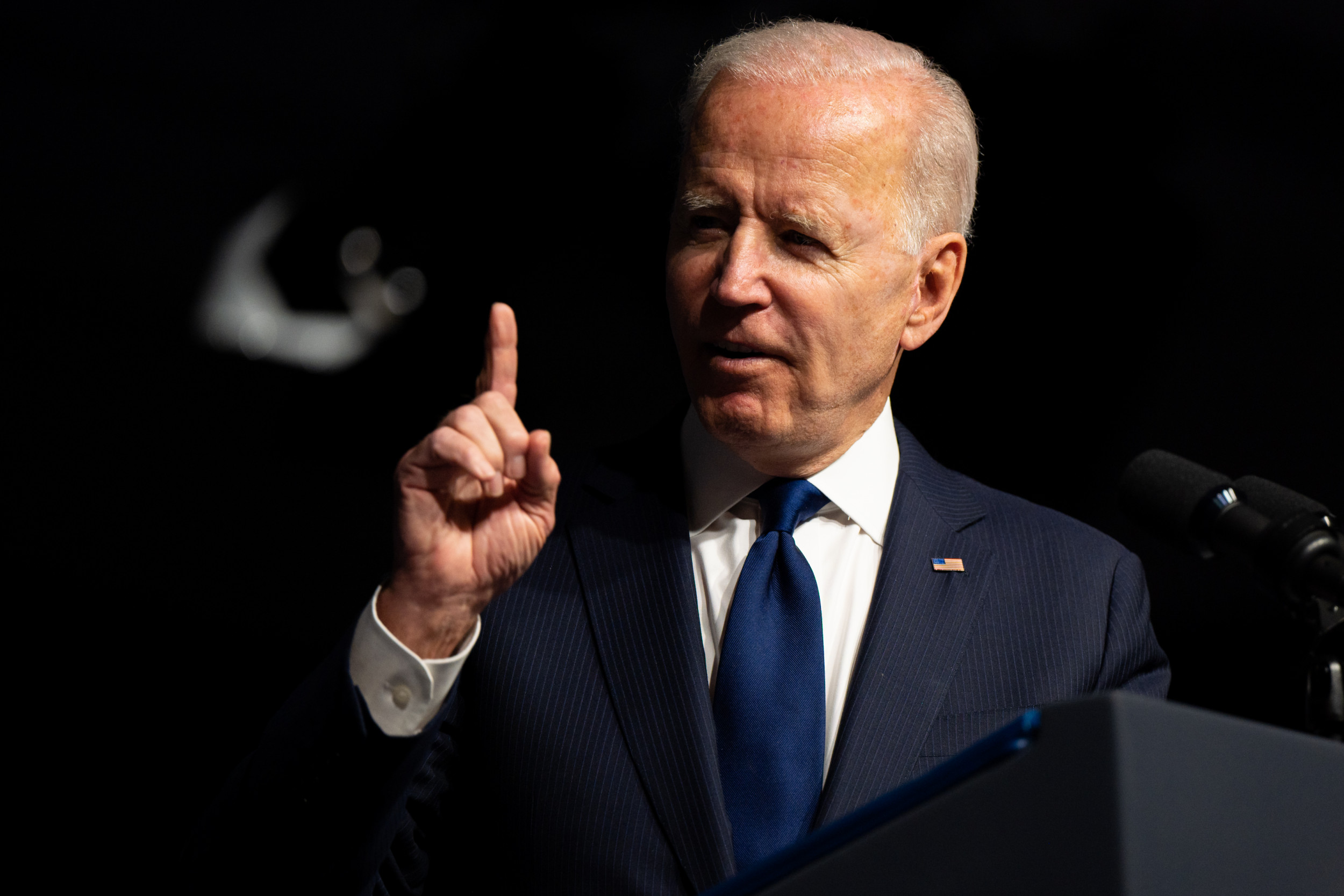 Biden offers aid to Palestinians on Israel tour but no more

U.S. President Joe Biden will not come with a plan to restart the stalled Israel-Palestinian peace process when he visits the West Bank on Friday, at the end of the first leg of his Middle East trip, a senior administration official said.

Biden will restate his backing for a two-state solution to the decades-long conflict and will unveil a fresh package of economic and technical assistance for the Palestinians, but there are no expectations of any major political breakthrough.

"[There] are practical realities on the ground that we are very mindful of so we have not come in with a top-down plan but we have always said that if the parties are ready to talk, and we think they should, we will be there, right beside them," the official said.

Biden is expected to meet Palestinian President Mahmoud Abbas in Bethlehem before leaving for Saudi Arabia on the second stage of his trip.

Even before his visit, Palestinian leaders had accused Biden's administration of prioritizing Israel's integration into a regional security arrangement with Arab countries above their concerns, including self-determination and continued Israeli settlement building in the occupied West Bank.

On Thursday, as Biden and Israeli Prime Minister Yair Lapid announced deepening security ties in their so-called "Jerusalem Declaration," there were protests in the West Bank and Gaza against his visit.

Biden administration officials have rejected Palestinian charges of inaction, pointing to a reversal of the funding cuts and diplomatic freeze imposed by former President Donald Trump.

He said the move to deepen Israel's regional integration "is not ... an end run around that fundamental issue."

With little prospect of political progress, the focus is likely to be on the new funding and technical assistance measures Biden will unveil.

In addition, there will be a separate $201 million funding package provided through the UN relief agency UNRWA to help Palestinian refugees.

A two-state solution with an independent Palestinian state sitting alongside the existing state of Israel has long been the favoured solution for the international community. But it has appeared an increasingly distant prospect, with hardening attitudes and waning support on both sides.

On Thursday, both Biden and Lapid voiced support for the two-state model. But with Israel heading for elections in November and little backing for stopping the expansion of Israeli settlements on West Bank land that Palestinians want for a future state, immediate prospects for agreement appear remote.

By The Levant - 33 mins ago
By Courtney Doggart and Phesheya Nxumalo With the apathetic passing last month of a constitutional referendum solidifying President Kais Saied’s unchecked powers, Tunisia has confirmed its ignominious status as the biggest disappointment of the Arab Spring, having gone from a democratic success story to dictatorship in just over a decade.  As analysts and commentators lament the loss of Tunisia’s […]
Read story