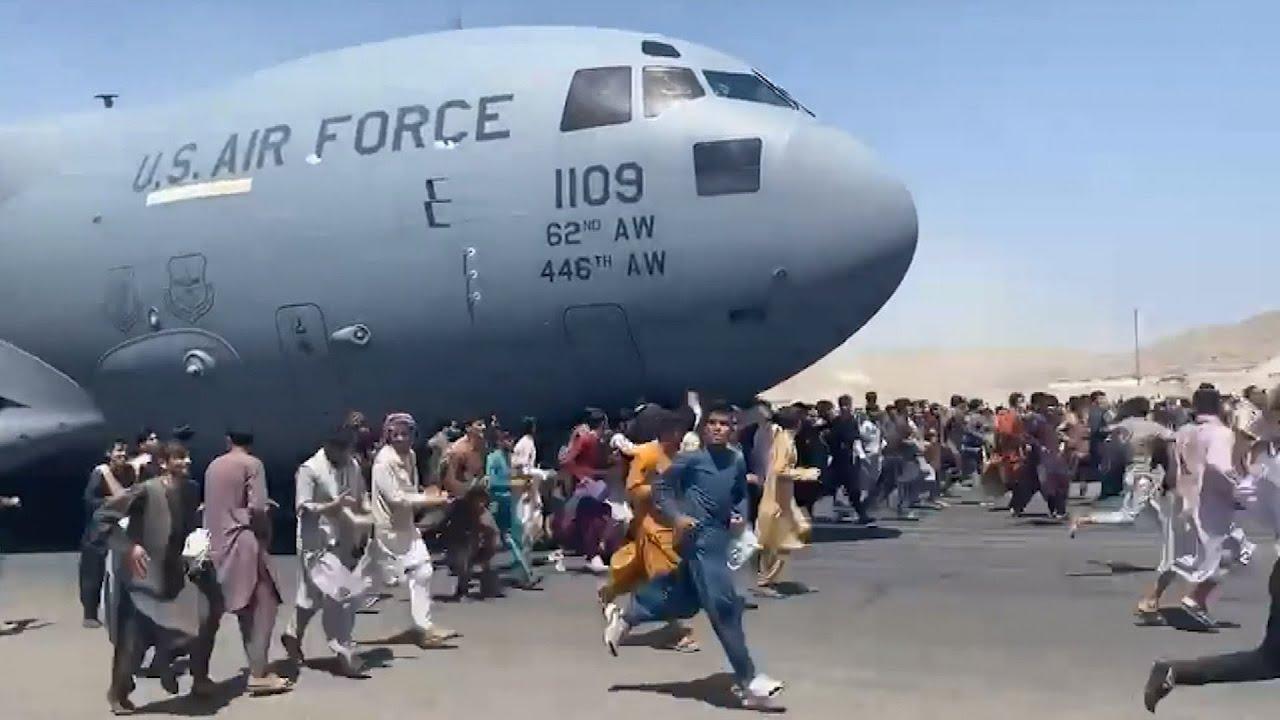 Former Afghan security personnel with sensitive knowledge of U.S. operations left behind by the American evacuation operation are vulnerable to recruitment or coercion by Russia, China and Iran, Republican lawmakers said on Sunday, noting that President Joe Biden's administration failed to prioritize evacuating them.

"This is especially true given reports that some former Afghan military personnel have fled to Iran," minority Republicans of the U.S. House Foreign Affairs Committee said in a report on the first anniversary of the Taliban takeover of Kabul.

Thirteen U.S. soldiers died and hundreds of U.S. citizens and tens of thousands of at-risk Afghans were left behind during the operation.

The administration calls the operation an "extraordinary success" that flew more than 124,000 Americans and Afghans to safety and wound up an "endless" war in which some 3,500 U.S. and allied troops, and hundreds of thousands of Afghans died.

But hundreds of U.S.-trained commandos and other former security personnel and their families remain in Afghanistan amid reports the Taliban have been killing and torturing former Afghan officials, allegations the militants deny.

Those former personnel "could be recruited or coerced into working for one of America’s adversaries that maintains a presence in Afghanistan, including Russia, China, or Iran," the Republican report said.

It called that possibility a "major national security risk" because those Afghans "know the U.S. military and intelligence community's tactics, techniques, and procedures."

Some U.S. officials and experts say Biden has sought to move on from Afghanistan without properly assessing the war's lessons and without accountability for the chaotic evacuation. read more

The Republican report wedded new details of the extraction operation with congressional testimony and military and news reports to show how the administration overrode U.S. commanders' advice, failed to adequately plan and disregarded the Taliban's violations of a 2020 pullout deal.

In another finding, it said the administration waited until hours before the Taliban seized Kabul to make key evacuation decisions.

They included asking other countries to host transit centers for thousands of Afghan evacuees who worked for the U.S. government during the 20-year American intervention and others at risk of Taliban retribution, said the report.

"Very little was done to prepare for a Taliban takeover of the country" or for the evacuation, it said.