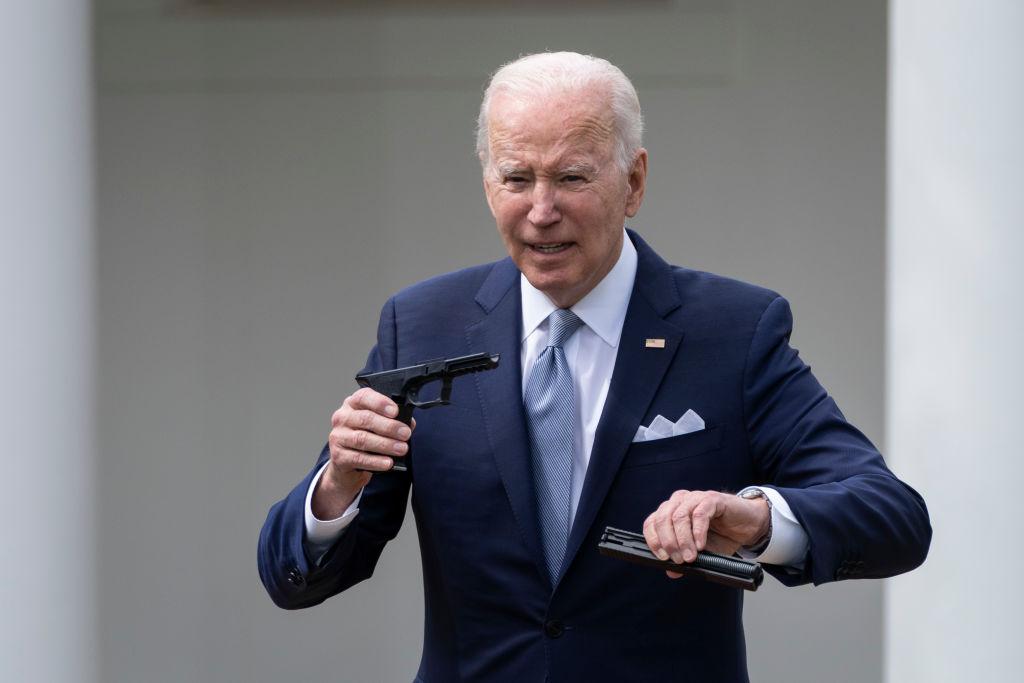 “Certain ongoing activities, such as Iran’s continuing arms transfers to Hezbollah -- which include increasingly sophisticated weapons systems -- serve to undermine Lebanese sovereignty, contribute to political and economic instability in the region, and continue to constitute an unusual and extraordinary threat to the national security and foreign policy of the United States,” Biden said in a statement, explaining what prompted the extension.

“For this reason, the national emergency declared on August 1, 2007, must continue… for 1 year,” he added.

On August 1, 2007, then-U.S. president George W. Bush declared a national emergency with respect to Lebanon to “deal with the unusual and extraordinary threat to the national security and foreign policy of the United States constituted by the actions of certain persons to undermine Lebanon’s legitimate and democratically elected government or democratic institutions.”