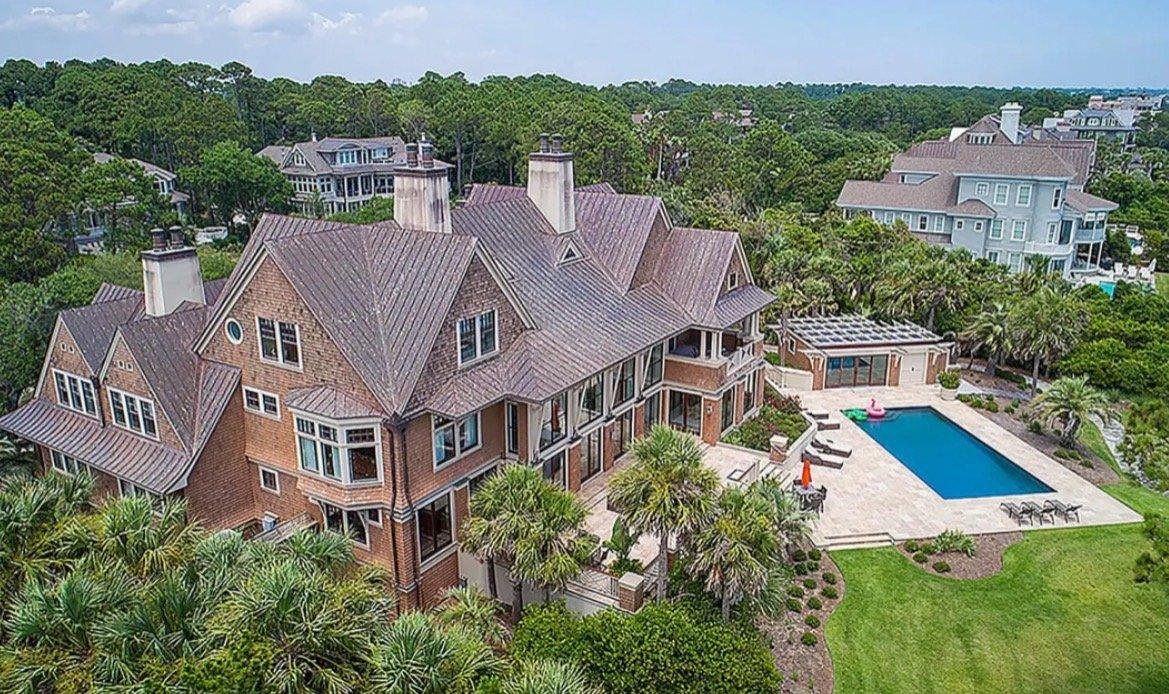 This is one border barrier President Biden doesn’t seem to mind spending extra time and money on.

The under-construction security fence around the commander-in-chief’s beach house, thought to be scheduled for completion late last year, actually won’t be done until the spring of 2023 — while the cost to taxpayers has ballooned by nearly $35,000.

The Department of Homeland Security initially doled out $456,548 in September 2021 to Delaware-based construction company Turnstone Holdings LLC for the purchase and installation of security fencing at Biden’s Rehoboth Beach home, according to USAspending.gov, an online database tracking federal outlays.

The same site records that on Nov. 30, 2021, another $6,844 was added to the project for the installation of three 6-foot-by-6-inch gravel pads as well as crane services.

On June 8, another $26,933 was awarded “TO ADD FUNDS TO CURRENT PROJECT.” A cryptic description of the payment only said it was for “ADDITIONAL WORK (NEW AGREEMENT, JUSTIFICATION REQUIRED).”

As with the initial payments, DHS is listed as the main awarding office of the subsequent contracts, with the Secret Service listed as the subagency.

It is unclear why the project time was pushed back so far. DHS did not immediately respond to The Post’s requests for comment.

A Secret Service spokesperson declined to comment on “the means, methods or resources used to conduct our protective operations,” citing “the need to maintain operation security.”

Throughout his administration, Biden has been notorious for his habit of jetting off to his Delaware homes on the weekends.

After spending more than a week in South Carolina, the president briefly returned to the White House Wednesday to sign the Inflation Reduction Act, then continued on to Wilmington. He is expected to continue on to Rehoboth Beach this weekend and remain there through at least the middle of next week.

The increase in the fence funding comes as southern border states continue to complain about the Biden administration’s handling of the unprecedented migration crisis along the US-Mexico border.

One state has gotten tired of waiting for the administration to take action, with Arizona Gov. Doug Ducey announcing last week that his office was moving forward with constructing its own makeshift border wall.

His office is using shipping containers, which measure 60 feet high and 22 feet long, to fill several gaps along the border, namely near the city of Yuma.

“Let’s not forget the main responsibility for border security is the federal government. And they are — they have announced recently that they will be filling these gaps,” Ducey’s communications director CJ Karamargin told The Post Thursday,

He was referring to the DHS plan unveiled last month to also fill in gaps along the Arizona border that present “safety and life hazard risks for migrants attempting to cross into the United States.”