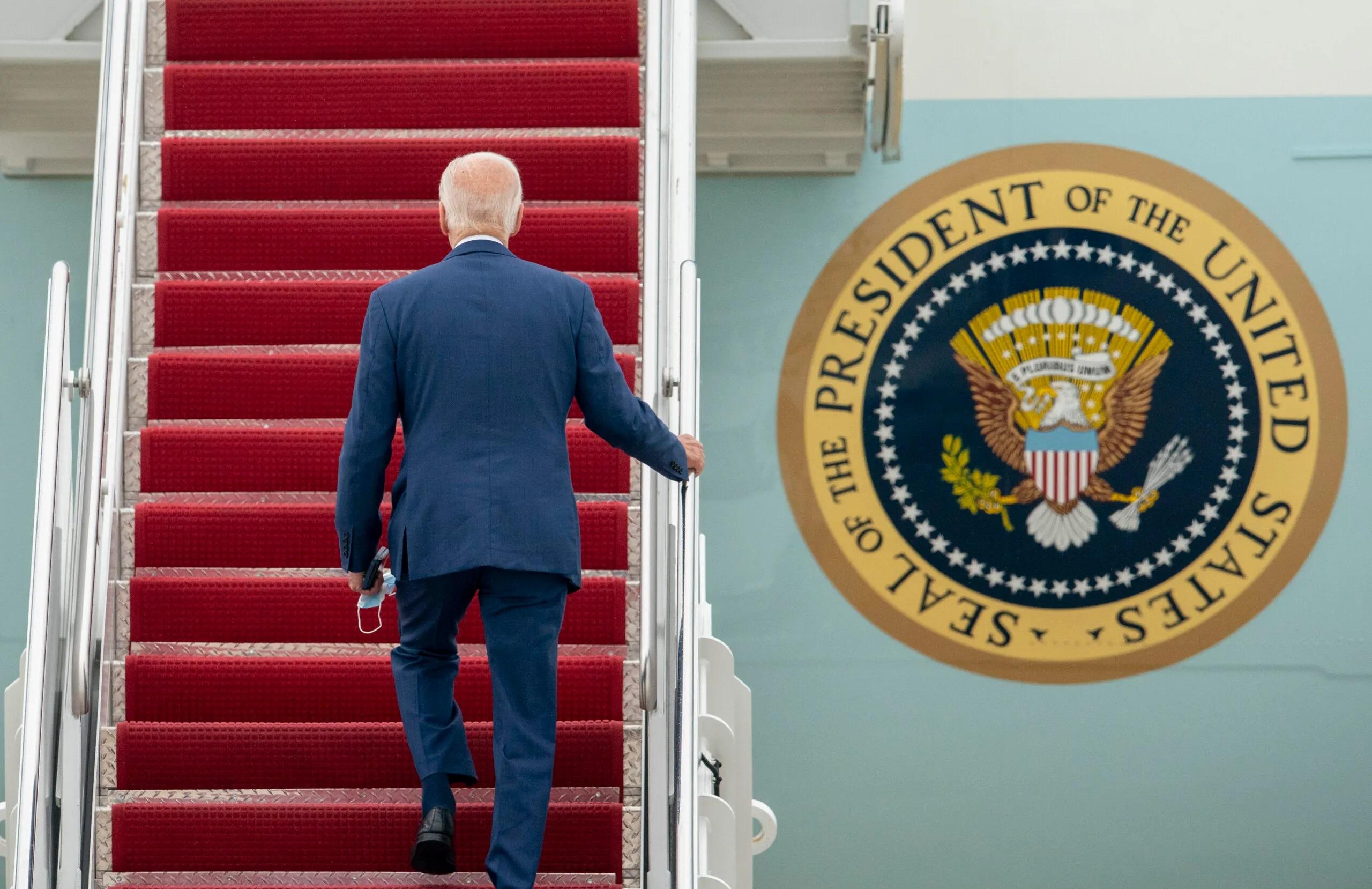 US President Joe Biden said on Friday he was not explicitly traveling to Saudi Arabia to meet with de facto leader Mohammed bin Salman during a trip next month, and said he was seeing the Saudi heir to the throne. as part of a wider “international meeting”.

Biden’s plans to see the heir to the throne, known as MBS, are part of his first trip to the Gulf region as president. He has been criticized by US lawmakers, including some of his own Democratic Party and human rights activists, who say the visit runs counter to his promise to put human rights at the heart of US foreign policy. Read more

“I will not meet with MBS. I am going to an international meeting and he will be part of it, “Biden told reporters on Friday when asked how he would deal with the 2018 assassination of Saudi journalist Jamal Hashoghi, a resident, during a trip to Saudi Arabia. of the United States and a critic of the heir to the throne.

The president is traveling to Saudi Arabia at the invitation of King Salman, along with eight other heads of state, for the GCC + 3 summit, a National Security Council spokesman said.

Biden and US officials will also have a bilateral meeting with King Salman and his team, which will include the heir to the throne.

As a presidential candidate, Biden said he wanted to make Saudi Arabia a “pariah”. However, his fight to cut record high gasoline prices this year has complicated the situation as the United States calls on oil-producing countries to increase production to offset Russia’s losses following Western sanctions against Moscow over its invasion of Ukraine.

Weeks after taking office, Biden changed US policy toward Saudi Arabia by taking a tougher stance on human rights in the kingdom, particularly the assassination of Washington Post journalist Hashoghi in Turkey in 2018. US intelligence has implicated the heir to the throne in the murder. The Saudi government has denied involvement.

As early as this month, the White House said Biden’s vision had not changed.

Washington’s desire to improve its ties with the Gulf monarchies has become more urgent since Russia’s invasion of Ukraine as Europe seeks to reduce its energy dependence on Russia.

The United States has called on Gulf states to publicly condemn Moscow, Western diplomats told Reuters earlier. The Gulf states have tried to maintain a neutral position, which they believe is.