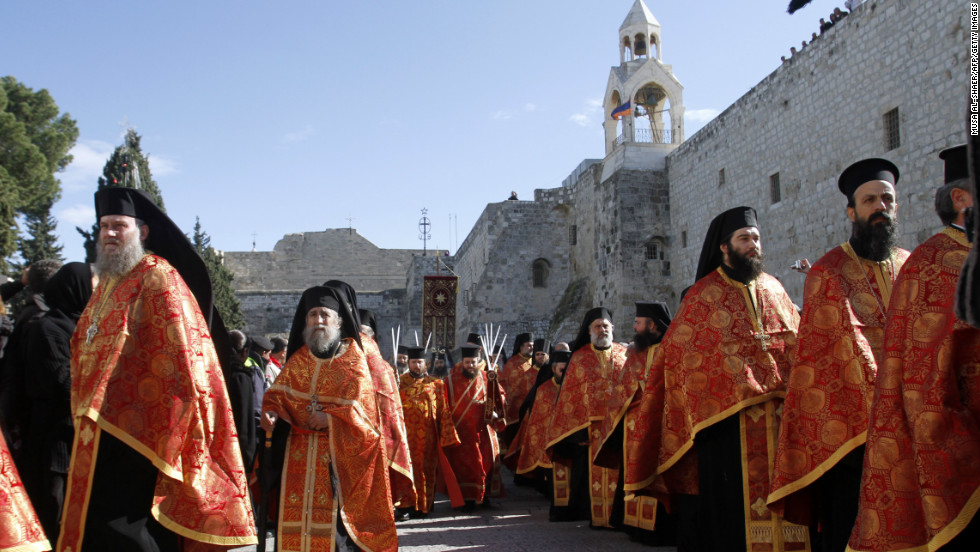 Bethlehem Tourism On The Rise; Further Boost Expected By Christmas

By Jasmine Rasheed — Tourism in Bethlehem, mostly religious tourism, has been the main economic engine for the city and its surrounding area with 4000 hotel and hostel rooms.

Past experience shows that the condition of the tourism industry in the city is tightly linked to the security situation and events in the West Bank and al-Quds. Following the outbreak of the third intifada last year, and the activity carried out in the city by the occupation army, the rate of bookings in Bethlehem hotels plummeted. The city being one of the major hubs of resistance to the occupation led many tourists to cancel their visits there.

In recent months, according to Palestinian sources, the tourism industry in Bethlehem has shown signs of recovery; while in 2015 most of the tourists were from Russia and from among the Arabs of ’48, the past several months have seen an increase in the number of tourists from Western countries, primarily Germany, Italy, and Argentina. As Christmas approaches, full occupancy is expected in the coming weeks.

Sources expressed hope that this recovery of the Bethlehem tourism industry will continue into next year.