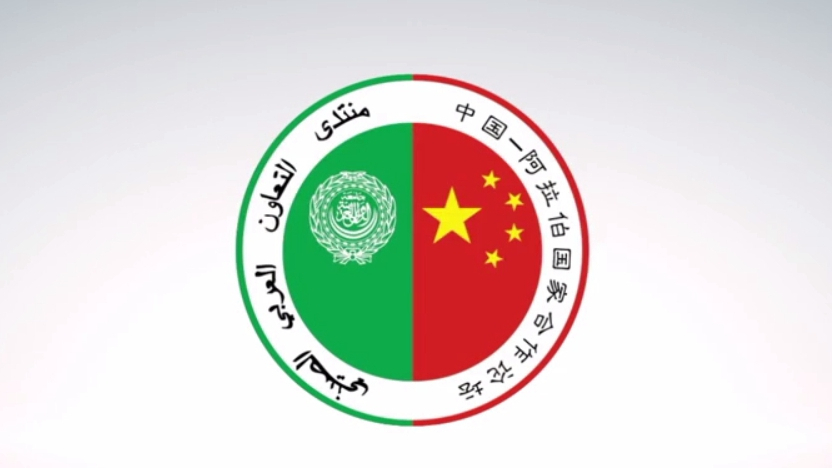 Belt and Road Initiative to be focus of Arab-China meeting

Arab and Chinese officials will hold their eighth ministerial conference on cooperation in Beijing on Tuesday, where they are expected to call for stronger Arab participation in China’s Belt and Road Initiative.
The Chinese-Arab States Cooperation Forum (CASCF) will be attended by the Chinese Foreign Minister Wang Yi, his counterparts or other ministers representing the 21-member Arab countries, as well as the secretary-general of the Arab League.

Both Kuwaiti Emir Shaikh Sabah Al Ahmad Al Jaber Al Sabah and Chinese President Xi Jinping plan to attend the opening ceremony.
President Xi is expected to give a speech at the ceremony highlighting ties between the Arab countries and China.
It is the third time for the Chinese President to highlight his country’s policy to the Arab countries and throw light on how Beijing is keen to develop stronger relations, according to Assistant Foreign Minister Chen Xiaodong.

“President Xi’s speech will inject new impetus into the relations between China and Arab states, improve prospects of cooperation between the two sides, and bring new hopes to the regional peace,” Chen said.
President Xi will offer his country’s vision, and the “China solution”, to the current issues in the Arab region, the Chinese official was quoted as saying in press statements.
Chen also said President Xi is going to bring to light new proposals on future cooperation related mainly to the Belt and Road Initiative between the two sides, which is considered the modern version of the ancient Silk Road.
The Belt and Road Initiative is a network of trade routes, including railways, roads, pipelines and utility grids, to link China to central Asia and the Arab world. It was proposed by China’s President Xi in 2013.
It is estimated that nearly 200 enterprises have signed cooperation agreements for projects along the Belt and Road Initiative routes.
In 2014, China established a $40 billion (Dh147 billion) fund to finance the initiative and this was followed up with investments in several key projects.
According to Chen, several documents will be adopted during the Tuesday meeting, including a Beijing declaration and a 2018-2020 action plan, covering more than 10 areas of cooperation.
The documents will show a clear road map for the joint construction of the Belt and Road Initiative in the future, he said.
CASCF goes back to 2004, when former Chinese President Hu Jintao visited Cairo and the Arab League. The two sides then launched the Cooperation Forum, which is designed to serve as a platform for exchanging views and promoting cooperation in the political, economic, technology and trade and culture fields.