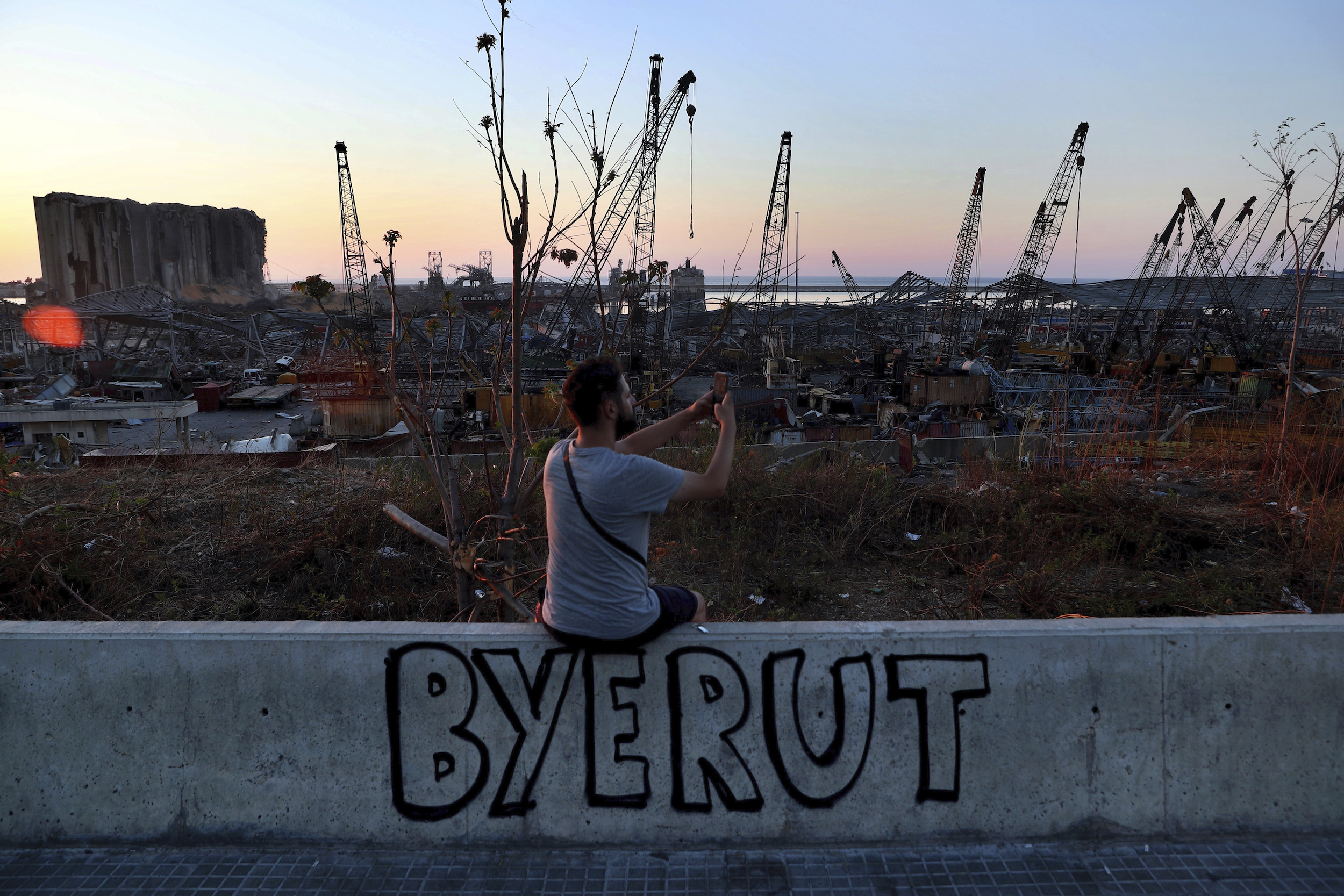 Victims of Lebanon's deadly 2020 port blast have filed a quarter-billion-dollar lawsuit against a US firm for its suspected links to the tragedy, a Swiss foundation assisting the plaintiffs said Wednesday.

Accountability Now said in a statement that the claim was filed this week in Texas against US-Norwegian geophysical services group TGS.

The company owns British firm Spectrum Geo, which a decade ago chartered the Rhosus ship, which was carrying the ammonium nitrate that was subsequently unloaded at Beirut port and exploded on August 4, 2020.

The blast -- described as one of the largest non-nuclear explosion in recent history -- killed more than 200 people, wounded thousands and ravaged entire neighborhoods.

Accountability Now said Spectrum had "entered into a series of highly profitable but suspicious contracts with the ministry of energy of Lebanon" to transport seismic survey equipment from Lebanon allegedly to Jordan aboard the Rhosus.

The minister at the time was Gebran Bassil, President Michel Aoun's son-in-law, who has denied any wrongdoing in connection with the explosion.

The Lebanese investigation into the blast has faced systematic and blatant political obstruction from day one.

The cataclysmic explosion happened when what was left of the 2,750-tonne stock of ammonium nitrate that came off the Rhosus seven years earlier caught fire.

It remains unclear what caused the fire, but victims want the officials whose negligence and corruption allowed the hazardous material to remain poorly stored for years to face justice.

The nine plaintiffs are all US citizens and include Sarah Copland, the mother of two-year-old Isaac Copland, who was one of the explosion's youngest victims.

The lead counsel in the "strict liability" case is US firm Ford O'Brien Landy LLP, and Accountability Now's lawyer Zena Wakim said TGS's response should be known "in the coming months".

"This lawsuit is a first. It's a way of circumventing the obstruction that has the investigation has faced in Lebanon," Wakim told AFP.

"The evidence that will be generated by this lawsuit can also benefit the Lebanese investigation," she said. "The spirit of the claim is to benefit all the victims."