Breaking News
Home / Culture / BEIRUT ART FAIR 2018 models its site after the city of Beirut, thanks to Architect Patrick Boustani.

BEIRUT ART FAIR 2018 models its site after the city of Beirut, thanks to Architect Patrick Boustani.

ART FAIR, which will take place in Hall 3 of the Seaside Arena (formerly BIEL) during the September 20-23, 2018 period. 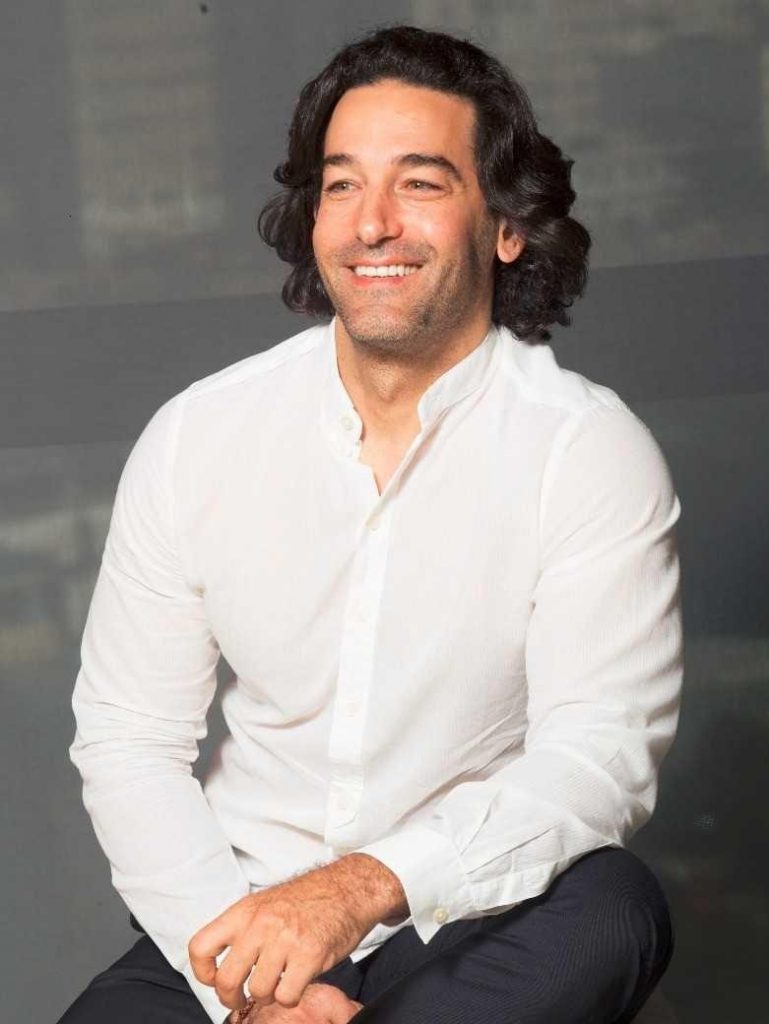 Adopting the «mise en abyme» (city within a city) concept, the layout of the city of Beirut will be recreated in miniature, with the overall view set to be one of a ‘cityscape’. The main access for this year’s BEIRUT ART FAIR has been placed off-center to the side, allowing several entrances that lead through the depth of its exhibition site. The contours of the real city will enable visitors to choose their own itinerary and embark on an imaginative stroll around BEIRUT ART FAIR’s 5500 m2 site, dotted with rest areas.

By this walkabout approach, the visitor experience is elevated from the commercial sphere to going through a museum, thus allowing people the time to contemplate an artwork, immerse themselves in an artist’s universe and integrate it into their own world.

The stands for exhibits will have a modular design and feature square or half-square shapes combined with triangles, giving them a geometry that recalls the architecture prevalent across much of the Middle East.

The exhibition space and the artworks will be illuminated by

lighting positioned on large-scale structures that evoke the Port of Beirut.

This concept of reinvented space will run throughout the fair, encouraging visitors to pause and reflect on both the city and the mini-city they are in, and the artwork they are viewing.

BEIRUT ART FAIR was created in 2010 and is directed by Laure d’Hauteville, an exhibition curator and former journalist. BEIRUT ART FAIR’s Artistic Director is Pascal Odille, an expert in modern and contemporary art (member of C.N.E.S.). Marine Bougaran directs the fair’s photography section as well as its “Projects” spaces.

To download the Press Kit and Press Images: www.tinyurl.com/BeirutArtFair2018

Previous China, US to resume trade talks in late August
Next China’s military ‘likely training for strikes’ on US targets: Pentagon