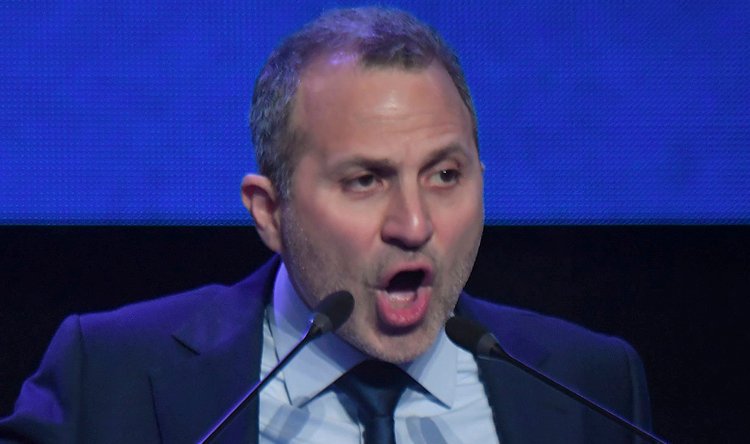 Free Patriotic Movement chief Jebran Bassil urged Friday for a dignified return of the Syrian refugees to their homeland.

Lebanon has one of the world’s highest numbers of refugees per capita and currently hosts over 1 million Syrians who fled the decade-old conflict. Officials say the influx has cost Lebanon billions of dollars and further damaged its crippled infrastructure while it struggles with a financial meltdown.

Speaking from Hungary, Bassil affirmed, as he met Minister of Foreign Affairs Péter Szijjártó, that crisis-hit Lebanon must have guarantees that it can extract its gas and oil in any future agreement over its maritime border.

On another note, Bassil said that "solutions can only be reached through dialogue not sanctions."

Szijjártó, for his part, called the European Union to stop threatening Lebanon with sanctions.

Earlier this week, Hungary’s government had declared an "energy emergency" in response to supply disruptions and skyrocketing energy prices in Europe.

"The sanctions from Brussels have caused energy prices to rise dramatically across Europe, and in fact a major part of Europe is already in an energy crisis," said Gergely Gulyás, Prime Minister Viktor Orbán’s chief of staff.