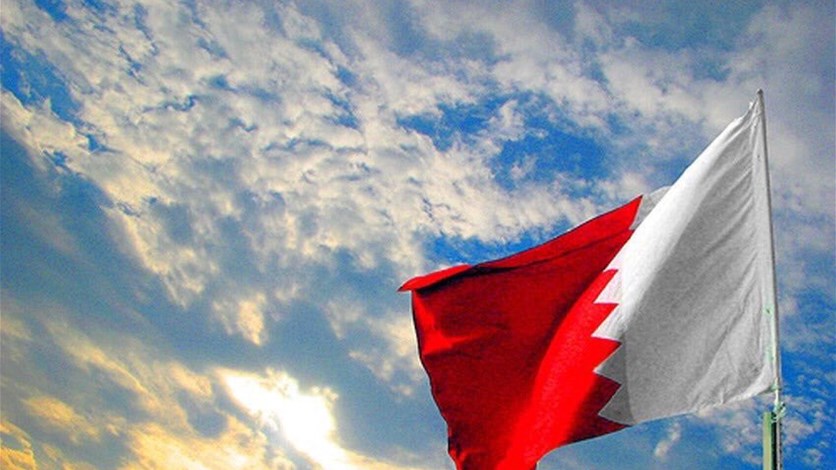 Bahrain appointed its first ambassador to Damascus on Thursday since it downgraded ties early in the conflict in Syria.

The appointment of Waheed Mubarak Sayyar, reported by Bahrain's state news agency BNA, is part of a diplomatic shift https://www.reuters.com/world/middle-east/arabs-ease-assads-isolation-us-looks-elsewhere-2021-10-10 in the Middle East as a growing number of Arab countries revive ties with President Bashar al-Assad.

Gulf Arab states downgraded or shut missions in Damascus after the Syrian government used force against the 2011 protests that developed into war. Bahrain has said its embassy, and the Syrian diplomatic mission in Manama, have remained operational.

Last month, the United Arab Emirates, which re-opened its mission to Damascus in late 2018, sent its foreign minister to Damascus where he met Assad. It has called for Syria to be readmitted to the Arab League.

Abu Dhabi began to re-engage with Damascus after decisive gains by pro-government forces, hoping to increase Arab clout in Syria at the expense of non-Arab Turkey and Iran, which supports Assad.

The UAE was one of several regional states to back rebel groups in Syria, though its role was less prominent than those of Saudi Arabia and Qatar, which have not re-established ties with Damascus.