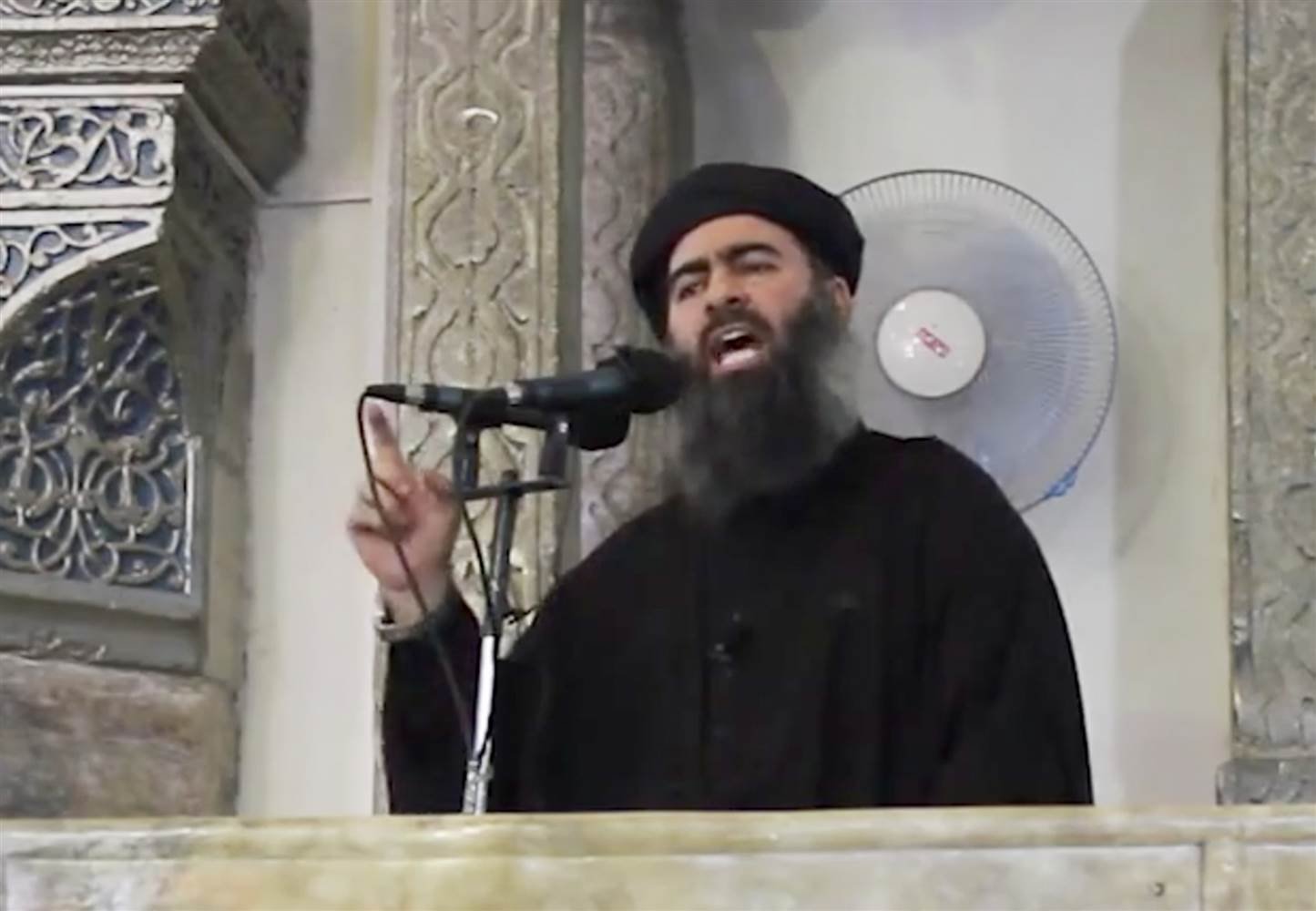 The new leader of Islamic State, whose appointment the group announced on Thursday, is the brother of slain former caliph Abu Bakr al-Baghdadi, according to two Iraqi security officials and one Western security source.

The announcement came weeks after the death last month of Abu Ibrahim al-Quraishi, the man who in turn succeeded Baghdadi in 2019 and became the group’s second so-called caliph. Both Baghdadi and Quraishi died by blowing themselves and family members up during U.S. raids on their hideouts in northern Syria.

Islamic State, a successor to al Qaeda’s notoriously bloodthirsty Iraq branch, has its roots in an Islamist insurgency against U.S. forces after they invaded Iraq and toppled Sunni Muslim dictator Saddam Hussein in 2003.

Islamic State in its current form emerged from the chaos of the civil war in neighboring Syria last decade and took over vast swathes of Iraq and Syria in 2014. Baghdadi declared an Islamic caliphate from a mosque in the northern Iraqi city of Mosul in 2014 and proclaimed himself caliph of all Muslims.

Islamic State’s brutal rule, during which it killed and executed thousands of people in the name of its narrow interpretation of Islam, came to an end in Mosul when Iraqi and international forces defeated the group there in 2017.

Its remaining thousands of militants have in recent years mostly hid out in remote territory but are still able to carry out significant insurgent-style attacks.

The new leader’s real name is Juma Awad al-Badri, he is Iraqi and Baghdadi’s elder brother, two Iraqi security officials told Reuters on Friday. A Western security official confirmed the two men were brothers, but did not specify which was older.

It is the first time this has been revealed since Islamic State announced the new leader. The officials spoke on condition of anonymity because they are not authorized to speak to media.

Little is known about Badri, but he comes from a close circle of shadowy, battle-hardened Iraqi jihadists who emerged in the aftermath of the 2003 U.S. invasion.

“Badri is a radical who joined salafi jihadist groups in 2003 and was known to always accompany Baghdadi as a personal companion and Islamic legal adviser,” one of the Iraqi security officials said.

The official said Badri has long been head of Islamic State’s Shura Council, a leadership group that guides strategy and decides succession when a caliph is killed or captured.

The audio recording announcing the new leader said he had been named by Quraishi as his successor before his death.

Badri’s nom-de-guerre, also Quraishi, indicates that like his brother and his predecessor he is believed to trace his lineage from the Prophet Mohammed, giving him religious clout among fellow jihadists.

Iraqi security officials and analysts have said that the new leader will continue trying to wage attacks across Iraq and Syria and that he might have his own vision for how those attacks are carried out.

One of the Iraqi security officials who spoke to Reuters on Friday said Badri had recently moved across the border from Syria, where he has been holed up, and into Iraq.

Badri will inherit control over financial resources that are significant, according to a report written in December by the United Nations sanctions monitoring team.

“Recent assessments … put the group’s reserves at between $25 million and $50 million,” it said, but added that Islamic State spends more than it earns, relying on “opportunistic extortion, looting and kidnap for ransom.”